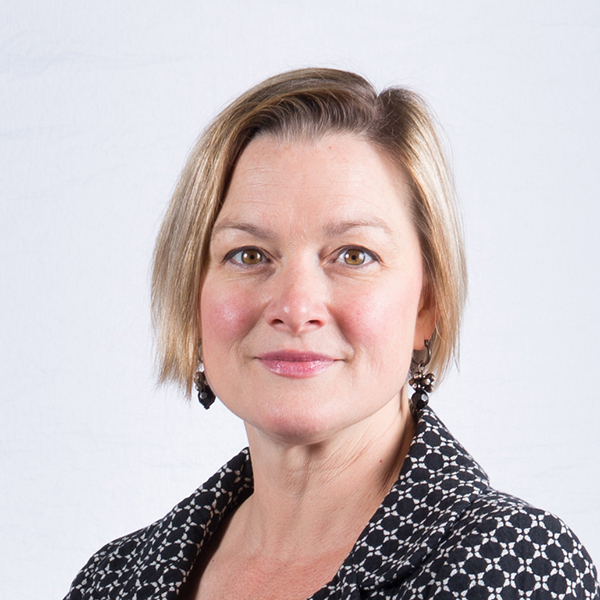 Professor Rankin is a national expert on legal and policy issues relating to people experiencing homelessness. She is the founder and Director of the Homeless Rights Advocacy Project (HRAP). at the Korematsu Center. Through HRAP, Professor Rankin oversees various projects to advance the civil, constitutional, and human rights of visibly poor people. HRAP also builds partnerships across a broad range of disciplines with community members, advocates, academic institutions, and other stakeholders. Each year, HRAP releases a series of new reports that continue the group's groundbreaking research into laws that unfairly target the visibly poor. HRAP's reports examine the impacts of increasingly popular laws and policies that criminalize homelessness, such as prohibitions on sitting, standing and sleeping in public; living in vehicles; sweeps of tent encampments; pet ownership standards; and barriers to access at emergency shelters. HRAP's research not only identifies problematic laws and policies, but also offers effective, legally sound alternatives. HRAP's award-winning work has been praised by legal aid organizations, services providers, non-profits, city officials, and street activist organizations for its impact.

Professor Rankin is also co-founder and co-chair of the Third Door Coalition, an unlikely alliance of Seattle researchers, service providers, and business leaders advancing permanent supportive housing (PSH) as the most humane and cost-effective solution to unsheltered chronic homelessness. She is a member of the Leadership Committee of the Lived Experience Coalition and serves their designee on the King County Regional Homelessness Authority's Implementation Board . She is an active participant in five other boards, including serving as co-president of the board for the new community street newspaper, Dignity City, as well serving on the advisory board for We Are In, the King County Public Defense Advisory Board and the National Homelessness Law Center Board.

Before teaching, Professor Rankin earned nearly a decade of experience in private practice at major law firms such as Kirkland & Ellis, LLP and Sidley Austin, LLP, where she specialized in complex litigation. She also gained an in-house perspective, serving as assistant general counsel for a national accounting firm.

Prior to her legal career, Professor Rankin received her M.Ed. from the Harvard Graduate School of Education. Professor Rankin's teaching and scholarship interests include the social and political aspects of legal education reform, lawyering skills, legal and policy issues relating to people experiencing homelessness, and policy advocacy.

In Seattle, 1 in 5 people booked into jail are homeless

Director's Corner: We care more about optics than homeless people

For Californians living in their cars, a church parking lot can briefly be home

Professor Sara Rankin says many religions focus on ministering to the poor.

The Homeless Crisis Is Getting Worse in America's Richest Cities

More Homeless Seattleites Live in Their Vehicles Than Ever Before

Opinion: Seattle must invest in housing to solve chronic homelessness

Professor Sara Rankin analyzes whether an unconstitutional Boise law is relevant to Seattle.

Supporting homeless individuals: How much do we spend?

Wright on Center: Let's fund and build housing to end homelessness in Seattle and King County

In a Growing Crisis, Seattle Uses City Hall as a Homeless Shelter

Sweeps create the illusion that homelessness is dealt with when it isn't, says Professor Sara Rankin.

More Americans are forced to "reside" in their vehicles

Professor Sara Rankin says the problem is national in scope, but felt most acutely in urban areas.

Criminalising homelessness is not just cruel: it's costly, too

'It's the New Form of Affordable Housing': More Homeless People Are Living in Their Cars

Why turning homelessness into a crime is cruel and costly