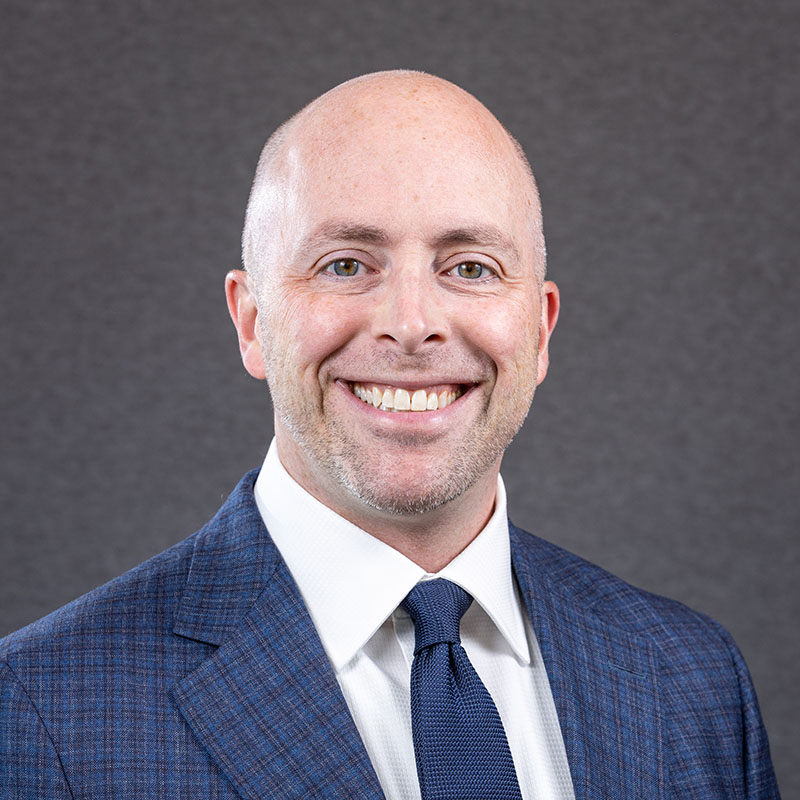 Ryan Harkins is the Director of State Affairs & Public Policy at Microsoft where he serves as the lead lawyer on legislation and policy issues for Microsoft's State Government Affairs team. In that capacity, he has led the company's state and federal work on a range of federal and state privacy and data security issues, including student privacy, encryption and biometrics legislation. He has also lead Microsoft's work on legislation relating to LGBT anti-discrimination and computer science education. Mr. Harkins has also managed a plethora of complex privacy and data security issues as the lead privacy attorney for a number of Microsoft products and services, including Skype, Outlook.com, and Office. He created training programs on privacy and data security issues for Microsoft lawyers and engineers. He has particular expertise on privacy issues relating to product and service development, Big Data, the Internet of Things, wiretap laws, behaviorally targeted advertising, data access rights, data breach and data retention.

Mr. Harkins has testified before a number of legislatures and is a frequent presenter at conferences and other events. Beyond his legal practice, Mr. Harkins has served as a board member of several non-profits, including the Washington Bus Project, which focuses on empowering young people to enter politics, and the Municipal League of King County, which is focused on promoting open and effective local government.