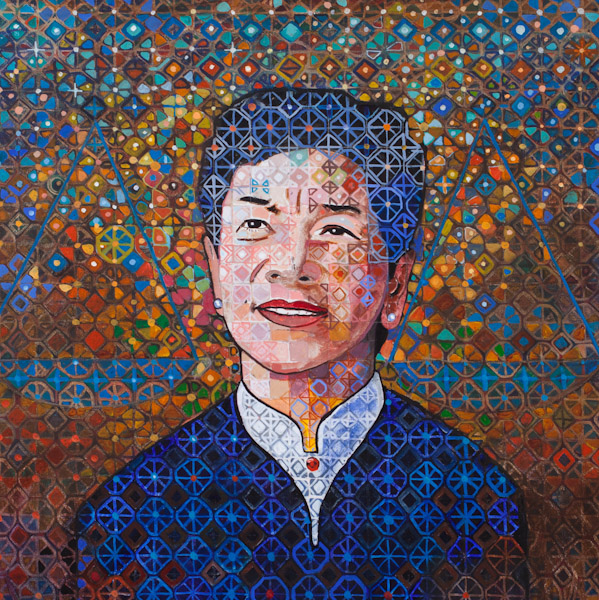 Transitioning to Practice: A New Lawyer's Guide to Practicing in King County

Mary Yu was appointed to the Washington Supreme Court on May 16, 2014, and subsequently elected in 2014 and 2016. Justice Yu joined the Supreme Court after more than 14 years as an accomplished trial court judge in King County Superior Court where she presided over a wide variety of criminal, civil, and juvenile cases, and presided over hundreds of adoptions and other family law matters.

Prior to becoming a judge, Justice Yu served as Deputy Chief of Staff to King County Prosecutor Norm Maleng and as a deputy in the Criminal and Civil Divisions. Before attending law school, Justice Yu worked in the Peace and Justice Office for the Archdiocese of Chicago first as staff and later as Director of that office following her appointment to the position by Cardinal Joseph Bernardin.

Justice Yu has an extensive record of service both on and off the bench, mentoring young attorneys, law clerks, and students; co-chairing the Court’s Minority and Justice Commission; chairing the Board for Judicial Administration’s Public Trust and Confidence Committee; teaching at Seattle University School of Law and serving as Jurist in Residence; and co-chairing the Washington State Bar Association/University of Washington Law School Leadership Institute. Justice Yu has served on the board of FareStart from 2009 - 2018, and the advisory board for the University of Washington School of Law’s Gates Public Service Program from 2014 - 2018. She is personally devoted to the Seattle Girls’ School Mock Trials, serving as their judge for the last 14 years. Justice Yu is a member of the American Law Institute.

Justice Yu was raised in Bridgeport, a South Side neighborhood in Chicago, by immigrant parents; her mother came from Mexico and her father from China. She is the first in her family to graduate from college. She received her B.A. from Dominican University, her M.A. in Religious Studies from Mundelein College of Loyola University in Chicago, and her J.D. from the University of Notre Dame Law School. Justice Yu is the first Asian, the first Latina, and the first member of the LGBTQ community to serve on the Washington State Supreme Court.