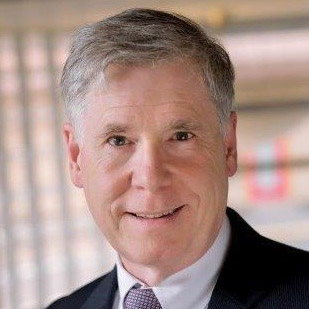 Judge Matthew W. Williams joined the King County Superior Court bench on January 9, 2017. Prior to being elected to the Superior Court, Judge Williams served six years as a District Court Judge in King County, Washington. He began his legal career with the Attorneys General of Nebraska, Iowa, and Washington State where he handled death penalty and criminal appeals matters as well as complex commercial and tax litigation. Subsequently, he supervised Federal drug, weapons, and aviation enforcement. He served as a Supervising Assistant City Attorney for the City of Seattle's major litigation unit and as the Managing Attorney of a large law office based in Tacoma, Washington. He also served as a General Manager with a national insurance carrier where he implemented best practices and data driven decision making. He has served as a Special Disciplinary Counsel for the Washington State Bar Association and is a former Trustee of the Washington Defense Trial Lawyers.

Since 1991 he has taught trial advocacy and served as an Adjunct Professor of Law at Seattle University School of Law. He served as the Director of the National Institute of Trial Advocacy (NITA) Trial and Deposition Programs and has served many terms as faculty team leader at Emory Law School's renowned Kessler-Eidson Trial Techniques Program. Judge Williams has trained judges, prosecutors, advocates, & law enforcement personnel though out the United States. Almost all of his time off the bench is devoted to Rule of Law and Anti-Corruption Initiatives in pre/post conflict nations and emerging democracies around the world. He has led such initiatives in Central Asia, South America, Africa, the Middle East, and within the former Soviet Republics.

Judge Williams holds the rank of Black Belt in Tae Kwon Do and has served as a martial arts and personal defense instructor. He is a pilot and has logged over a thousand hours of pilot-in-command hours throughout the United States. Judge Williams is married with two adult daughters.