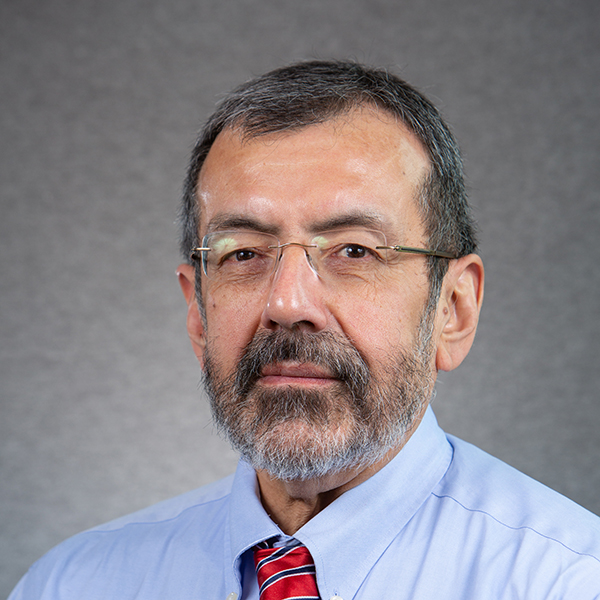 Steve Tapia has practiced entertainment, media and intellectual property law for over 30 years.

As in-house counsel for DIRECTV Sports Networks, he was the primary contract negotiator and rights manager for sports programming and distribution partnerships with the Seattle Mariners, Seattle Sounders, Portland Timbers, Big Sky Conference, Mountain West Conference and many other teams and conferences.  Before joining DIRECTV, he was a Senior Attorney in Microsoft’s Law and Corporate Affairs department.  His assignments included leading Microsoft’s Copyright And Trade Secret Practice Group, and advising on Microsoft’s open source licensing strategies and policies. He also was the primary counsel for MSN, MSNBC, Slate, and Microsoft’s corporate marketing and advertising operations.  In addition to legal positions, he also led Microsoft’s business development teams for ebooks and entertainment.  Prior to joining Microsoft, Professor Tapia was in-house counsel for HBO (specializing in motion picture and television production) and also KCET (Los Angeles’ PBS station).  He began his legal career as an intellectual property and media law litigator at Loeb and Loeb, Los Angeles.  He frequently speaks on copyright law, social networking, online advertising issues, media law, first amendment issues, and digital downloads of entertainment content.

He is admitted to practice before the U.S. Districts Courts for the Northern, Eastern, Central and Southern Districts of California and the U.S. Court of Appeals for the Ninth Circuit.  He is a member of the California State Bar.  He is a former President of the Yale Club of Southern California.  He served on the Board of Trustees of the Seattle Symphony Orchestra from 2006-2009, Interim Music Director of Faith Lutheran Church (Redmond, WA), and is a professional musician.