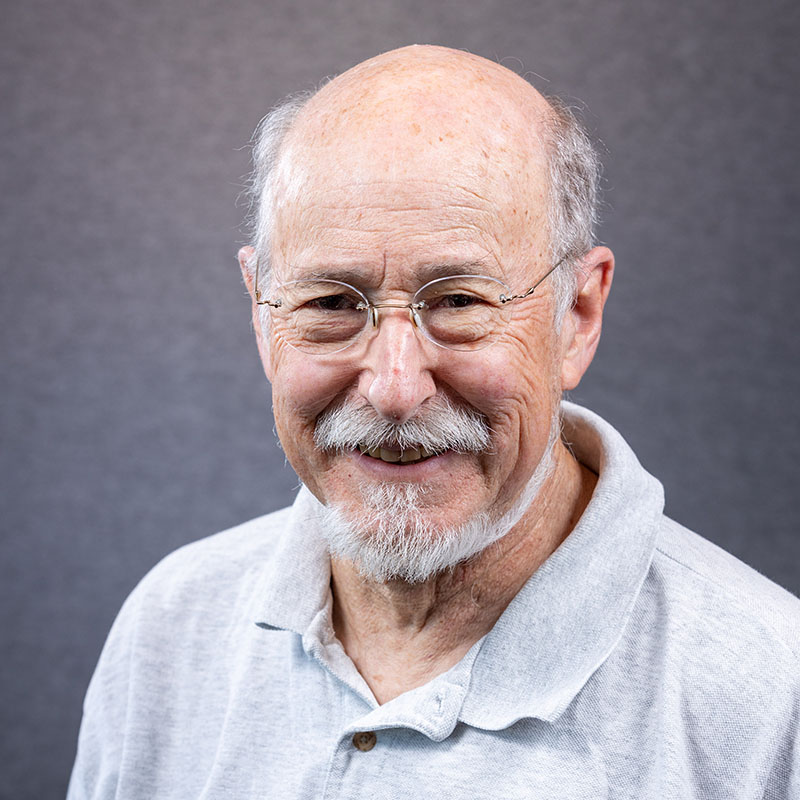 John A. Strait, Emeritus Professor of Law, Distinguished Practitioner in Residence, and Professional Ethics Counsel, is a graduate of Yale Law School. Professor Strait has served on the Washington Supreme Court's Judicial Ethics Advisory Committee, the King County Bar Association Campaign Ethics Committee, the WSBA Rules of Professional Conduct Committee, and the board of the Washington Chapter of the American Judicature Society. He serves on the board of the WSBA Criminal Law Section, and has served as a governor's appointee to the Statute Law Commission. He serves as Adjunct Investigative Counsel to the Washington State Bar Association Office of Legal Discipline. The clinical component of his course in professional responsibility investigated complaints against lawyers for probable cause for the Washington State Bar Association from 1991-2005. The law school received the E. Smythe Gambrell Professionalism Award from the American Bar Association for the clinical component. Professor Strait served as a member and Chair of the Seattle Port Authority Ethics Advisory Commission from its inception until 2009. Professor Strait joined the faculty in 1974. He is the 2017 WACDL William O. Douglas Award recipient for Extraordinary Courage and Dedication to the Practice of Criminal Law. He is a frequent CLE presenter on legal ethics.