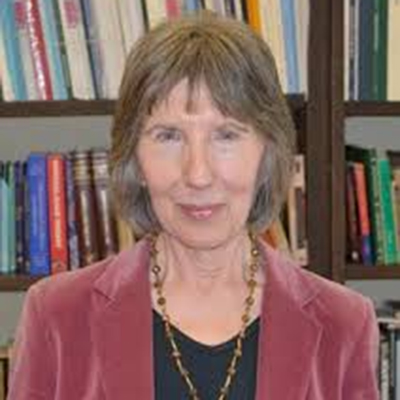 Jean Stefancic writes about law reform, social change, and legal scholarship. She has written and co-authored fifty articles and fifteen books, many with her husband Richard Delgado. Their book, Critical White Studies: Looking Behind the Mirror, won a Gustavus Myers award for outstanding book on human rights in North America in 1998.

Her book, How Lawyers Lose Their Way: A Profession Fails Its Creative Minds, examines the causes of lawyers' unhappiness. An earlier book, No Mercy: How Conservative Think Tanks and Foundations Changed America's Social Agenda, is "a superb guide to the right wing counter-revolution which has changed the face of America " according to one reviewer; was described by Jonathan Kozol as an "enormously valuable book, written with remarkable contrast and even-handedness;" praised by Herbert Gans, as a "careful and comprehensive accounting of who did what in trying to kill liberal programs and policies;" and recommended by the New York Law Journal as a "clarion call to those of us who have too long remained complacent that things will return to the more humane thinking of the bygone Great Society."