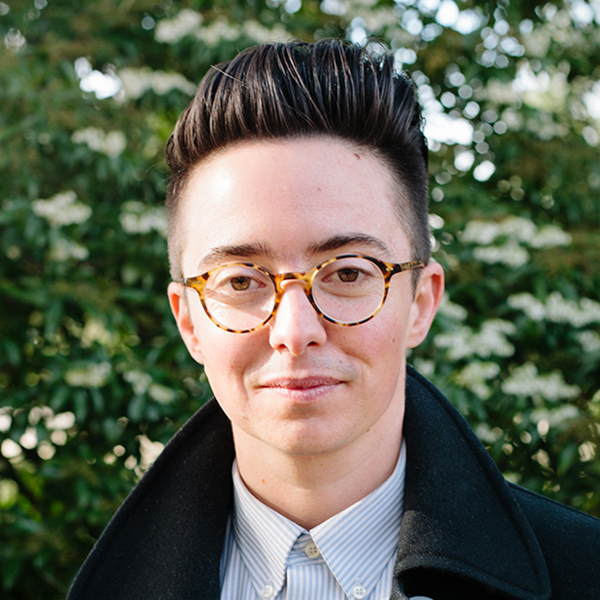 Dean Spade is a Professor at Seattle University School of Law, where he teaches Administrative Law, Poverty Law, Gender and Law, Policing and Imprisonment, Professional Responsibility, and Law and Social Movements. Prior to joining the faculty of Seattle University, Dean was a Williams Institute Law Teaching Fellow at UCLA Law School and Harvard Law School.

Dean has been working to build queer and trans liberation based in racial and economic justice for the past two decades. Dean is the author of Normal Life: Administrative Violence, Critical Trans Politics and the Limits of Law (South End Press, 2011). A second edition with new writing was published in 2015 by Duke University Press. Bella Terra Press published a Spanish edition in 2016.

In 2015, Dean released a one-hour video documentary, Pinkwashing Exposed: Seattle Fights Back!, which can be watched free online with English captions or subtitles in several languages.

Dean's latest book, Mutual Aid: Building Solidarity During This Crisis (and the Next), was published by 2020 and is soon to be published in Italian, Spanish, Thai, Czech and German.

Dean's videos, articles, interviews, book chapters, and syllabi are available on his website.