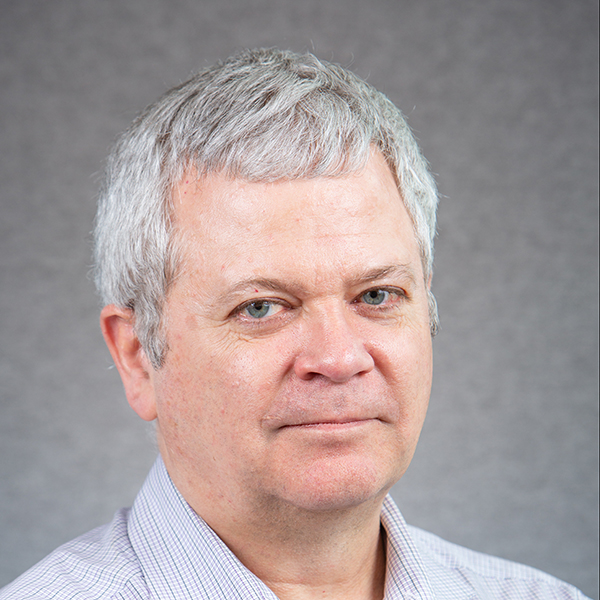 Professor Slye teaches, writes, and consults in the areas of public international law, international criminal law, transitional justice, and international human rights law. Most recently, from August 2009 to August 2013 he was chosen by Kofi Annan to be one of three international Commissioners for the Kenyan Truth, Justice and Reconciliation Commission. He is a legal advisor to the Documentation Center of Cambodia, a founding member of the Law and Peace Practice Group (the world's first dedicated advisory service on the challenge of balancing legal security and justice issues in relation to negotiated transitions out of war or authoritarianism). At Seattle University he previously served as Director of the Law School's International and Comparative Programs, the Center for Global Justice, and the Global Justice in South Africa summer program, which he helped to create.

Before joining the faculty, Professor Slye was an assistant professor and Robert Cover Fellow in the clinical program at Yale Law School, where he taught an interdisciplinary transactional clinical course focusing on homelessness and housing, as well as immigration law and poverty law. He also served as associate director of Yale's Orville H. Schell, Jr., Center for International Human Rights at Yale Law School and taught in Yale's international human rights law clinic. Professor Slye was a visiting professor at the Community Law Centre at the University of the Western Cape in South Africa from 1996-97 and, while there, served as legal consultant to the South African Truth and Reconciliation Commission.

The Kenyan TJRC: An Outsider’s View from the Inside (Cambridge University Press, 2018)

Homes for the Homeless: A Handbook for Action, Carolina Academic Press (1990) (with Berger and Chodosh)

“Framework Paper,” (with Mark Freeman) in The Limits of Punishment: Transitional Justice and Violent Extremism (United Nations University – Centre for Policy Research, and the Institute for Integrated Transitions (May 2018)

“A Limited Amnesty? Insights from Cambodia,” in Leigh A. Payne and Francesca Lessa, eds. Amnesty in the Age of Human Rights Accountability: Comparative and International Perspectives (2012)

“The International Criminal Court,” in Villa-Vicencio and Doxtrader, eds.,Pieces of the Puzzle: Keywords on Reconciliation and Transitional Justice (Institute for Justice and Reconciliation, 2004)

“Amnesty, Truth, and Reconciliation: Reflections on the South African Amnesty Process,” in Robert I. Rotberg and Dennis Thompson, eds.,Truth versus Justice: The Moral Efficacy of Truth Commissions in South Africa and Beyond (Princeton University Press, 2000)

"Amnesty and Justice" in Charles Villa-Vicencio and Wilhelm Verwoerd, eds.,Looking Back/Reaching Forward: Reflections on the Truth and Reconciliation Commission of South Africa (Zed Books and University of Cape Town Press, 2000)

“The Cambodian Amnesties: Beneficiaries and the Temporal Reach of Amnesties for Gross Violation of Human Rights,” 22 Wis. Int’l L. J. 99 (2004)

“Apartheid as a Crime Against Humanity: A Submission to the South African Truth and Reconciliation Commission,” 20 Mich. J. Int’l L. 267 (1999)

“Socio-Economic Rights and the South African Transition: The Role of the Truth and Reconciliation Commission,” 1 Law, Democracy, and Development 137 (South Africa) (November 1997)

“The Truth about the Truth Commission,” South African Review of Books (November 1999) (http://www.uni-ulm.de/~rturrell/sarobnewhtml/trcindex.html)

“A Truth and Reconciliation Commission for the United States,” Reuters, August 10, 2015

“Why Kiplagat Must Now Step Aside,” The Sunday Nation (Nairobi), March 28, 2010 (with KaariMurungi)

“International Law Exists – Which is Why We Need Harold Koh,” The Argument, Foreign Policy Magazine, April 20, 2009.

“The Crafter’s Paradise: The Legacy of Forgiveness in South Africa,” The Weekender (South Africa), June 3, 2006.