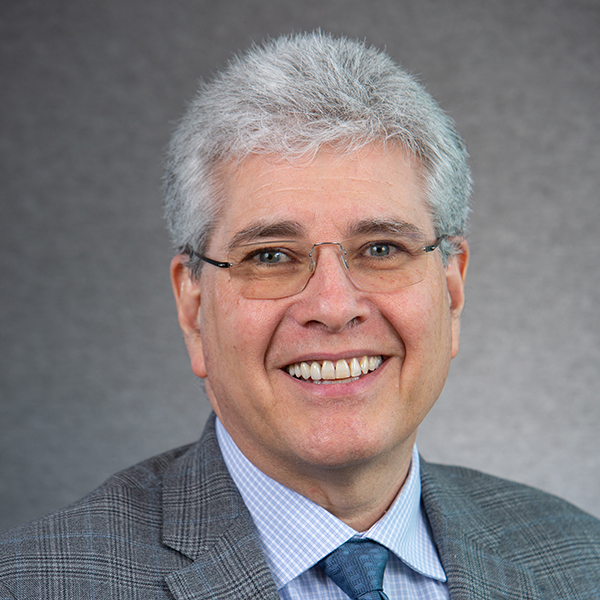 Faculty Director, Center for Indian Law and Policy and Associate Professor of Law

Since joining the faculty of Seattle University School of Law in 1999, Professor Silverman has taught courses on Property Law, Tribal Law, Intellectual Property, the Law of Trade Secrets, Video Game Law, and the Law of Electronic Commerce as well as seminars on various topics in jurisprudence and legal theory, including Game Theory & the Law, Neuroscience & the Law, Postmodern Legal Theory, and Rethinking Legal Responsibility in the Age of Neuroscience. He has written two books on electronic commerce, intellectual property and the Internet as well as articles on technology, the law of privacy and the judicial system, jurisprudence, and legal education.

Prior to joining the law faculty, Professor Silverman practiced law in Massachusetts with a focus on land use, fisheries and environmental law. During this period, Professor Silverman was appointed as the Commissioner for the Town of Falmouth to and ultimately became chair of the Cape Cod Commission, a land use and regulatory agency created by the Massachusetts state legislature that has been showcased by the United Nations as a model for government land use planning and management in a democracy. Professor Silverman has also been a Guest Investigator at the Marine Policy Center of the Woods Hole Oceanographic Institution, a Bigelow Fellow at the University of Chicago, a recipient of the Max Rheinstein Research Fellowship in Law of the Alexander von Humboldt Foundation and a visiting legal scholar for two years at the Universität Erlangen-Nürnberg in Germany.

Intellectual Property and the Internet (Foundation Press 2003) (with Margaret Jane Radin and John A. Rothchild).

Rise of the Machines: Justice Information Systems and the Question of Public Access to Court Records over the Internet, 79 Wash. L. Rev. 175 (2004).