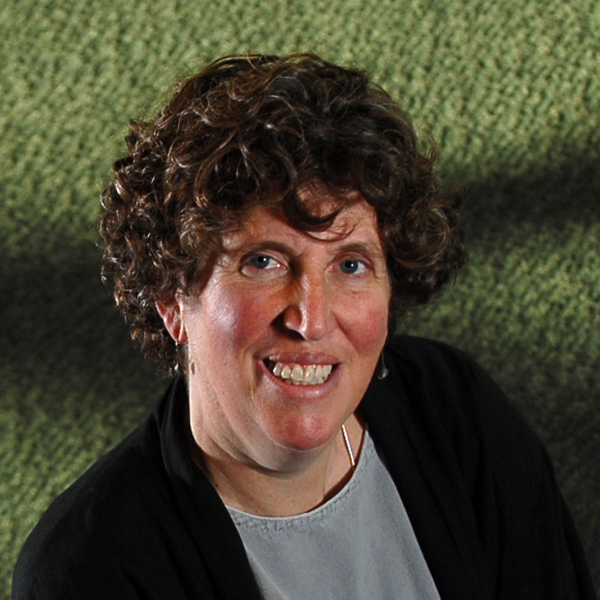 Professor Shapiro joined the faculty in 1991, teaching Civil Procedure, Family Law, and Law and Sexuality. Her scholarship, focusing on lesbian and gay family law issues, has been published in a variety of law reviews and presented at several symposia. She has been invited to speak about legal implications of assisted reproductive technology, the role of judicial review in controversial cases, and the history of the legal treatment of non-traditional families. Professor Shapiro also writes Related Matters (julieshapiro.wordpress.com), a blog that provides a forum for intelligent and sustained discussion of how the law is adapting – or not – to the increasingly complex ways in which families are structured today.

Applying her scholarship to practice, Professor Shapiro has assisted the Northwest Women's Law Center in numerous lesbian and gay family law cases, including In re L.B., which established the rights of de facto parents in the state of Washington, and Andersen v. King County, the case challenging Washington's Defense of Marriage Act. For her efforts, she was co-recipient in 2006 of the first Queer of the Year Award, given by Outlaws, Seattle University Law School's LGBTQ student organization.

Professor Shapiro began her legal career clerking for Judge Joseph S. Lord, III in United States District Court for the Eastern District of Pennsylvania. After her clerkship, she entered a small practice where she specialized in police misconduct. In 1984 she was co-founder of Maguigan, Shapiro, Engle and Tiryak, a small civil rights law firm. In addition to police misconduct, Shapiro and her partners pioneered the use of the federal RICO statute to protect abortion clinics. In 1987 Shapiro opened her own solo practice, continuing to specialize in police misconduct and also litigating AIDS discrimination cases in cooperation with the AIDS Law Project of Pennsylvania. Her public service was recognized by the AIDS Law Project and Lambda Legal Defense and Education Fund in 1991.

Changing Ways: New Technologies and the Devaluation of the Genetic Connection to Children, in FAMILY LAW AND FAMILY VALUES (Maclean, ed) (Hart 2005).

Counting From One: Replacing the Marital Presumption With A Presumption of Sole Parentage 20 Journal of Gender, Social Policy and the Law 509 (2012)

The Law Governing LGBT Families Chapter in LGBT-Parent Families: Innovations in Research and Implications for Practice (Goldberg and Allen, eds) (2012)

A Lesbian Centered Critique of “Genetic Parenthood”, 9 Journal of Race, Gender and Justice 591 (2005).

Why a Big Tech Breakup Looks Better to Washington