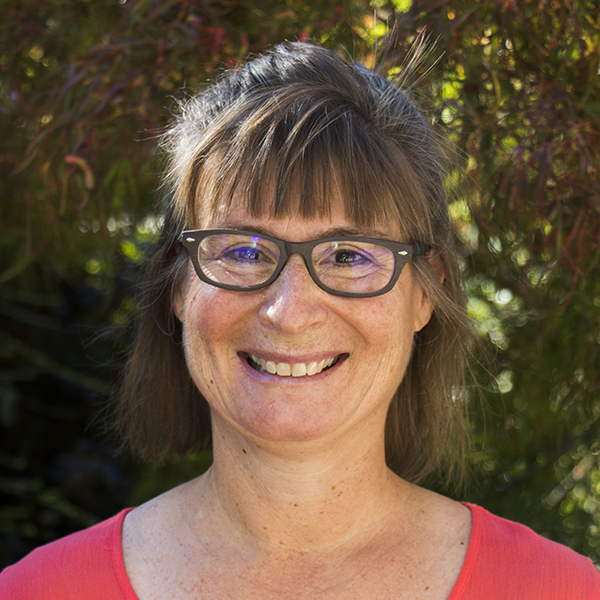 For almost two decades, Professor Samuel has worked with law students, lawyers, and judges overseas to help them improve their legal writing. In addition, she has consulted with law schools in a number of countries both on how to develop their legal writing curricula and how best to teach students to become effective writers. In 2011, she was awarded a Fulbright Specialist Scholarship to develop and implement the first legal writing class on Sri Lanka at the University of Peradeniya. In addition, she has worked Afghanistan, Botswana, China, Ethiopia, India, Kenya, Liberia, Russia, South Africa, and Uganda. Professor Samuel has won two awards for her work overseas: In 2016, she was awarded a Global Legal Skills Award for promoting global legal skills around the world and the Terri LeClercq Courage Award, which is awarded by the Legal Writing Institute "to honor individuals who have demonstrated 'courage writ large' concerning legal writing and, in particular, Those LWI members who have demonstrated courage by doing, despite fear, something that most people would not do." In addition, in 2008, Professor Samuel was awarded the first Bronson Dillehay Award for her article Focus on Batson: Let the Cameras Roll. That award is given by the American Society of Trial Consultants for a proposal for addressing a significant and persistent problem that undermines both the right to a fair trial and public confidence in the legal system.