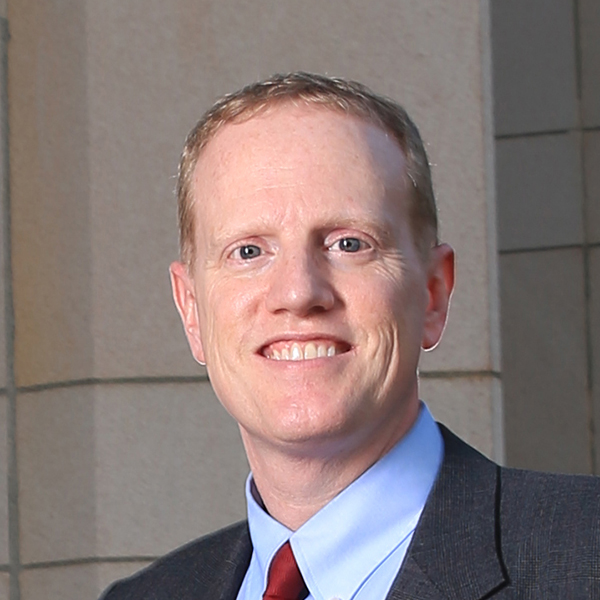 Professor Powell is a professor in the School of Law and served as Seattle University's Associate Provost for Global Engagement from 2014-2018. He previously taught at the University of Jordan, Santa Clara University and Loyola University Chicago. His main area of research is comparative religious jurisprudence (with particular interests in Catholic social thought and Islamic legal theory), and his scholarship has explored finance, secularism, divorce, almsgiving and forgiveness. His most recent book analyzes the implications of his empirical research in Turkey exploring perceptions of secularism and Islamic legal tradition. His current scholarship draws from this comparative research in an attempt to develop a new framework for considering law and religion. He has recently served as the Chair of both the AALS Section on Islamic Law and the Islamic Law Committee of the American Branch of the International Law Association. He was formerly the Chair of the Conference on Catholic Legal Thought, and he continues to contribute to the Mirror of Justice (a blog considering issues related to law and Catholicism). Professor Powell was a corporate associate at Coudert Brothers and Wilson Sonsini Goodrich & Rosati. He also served as a Foreign Service Officer with the U.S. State Department. In addition to comparative religious jurisprudence, his areas of expertise include business entity law, corporate governance and torts. Professor Powell has graduate degrees in philosophy/theology and Near Eastern studies. He reads and speaks a number of languages including Arabic, Turkish and Farsi.