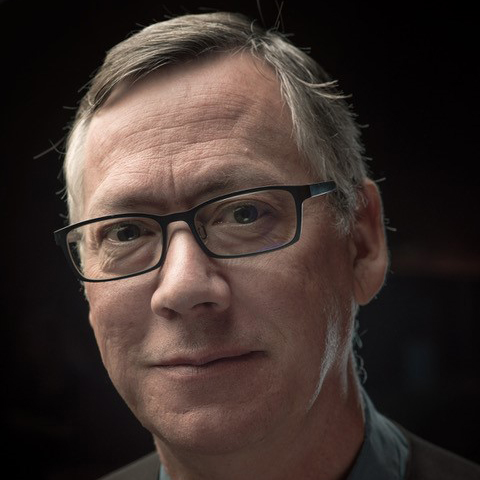 Judge Mark Pouley was appointed as Chief Judge of the Swinomish Tribal Court in March 2004. In October 2013 he was appointed as an Associate Justice of the Colville Court of Appeals. He was the Chief Judge of the Suak-Suiattle Tribal court in 2006-2015. He also serves as a pro tem judge and appellate justice for the Northwest Intertribal Court System. Judge Pouley has been a pro tem judge for the Lummi Tribal Court and Court of appeals since 1996. He has served as a member on the Washington State Gender and Justice Commission and currently participates in the Washington Tribal and State Court Consortium. Judge Pouley was a member of the Board of Directors of the National American Indian Court Judges Association and a member of the Northwest Tribal Court Judges Association. Judge Pouley was an adjunct instructor at Everett Community College 2011-2015 teaching a seminar course of tribal government and tribal courts. Prior to taking the bench, Judge Pouley was in private practice as a partner in the law firm of Cole & Cole in Stanwood, WA. Judge Pouley earned a J.D. degree from Thomas M. Cooley Law School in Michigan and his undergraduate degrees in political science and speech communication from Gonzaga University.