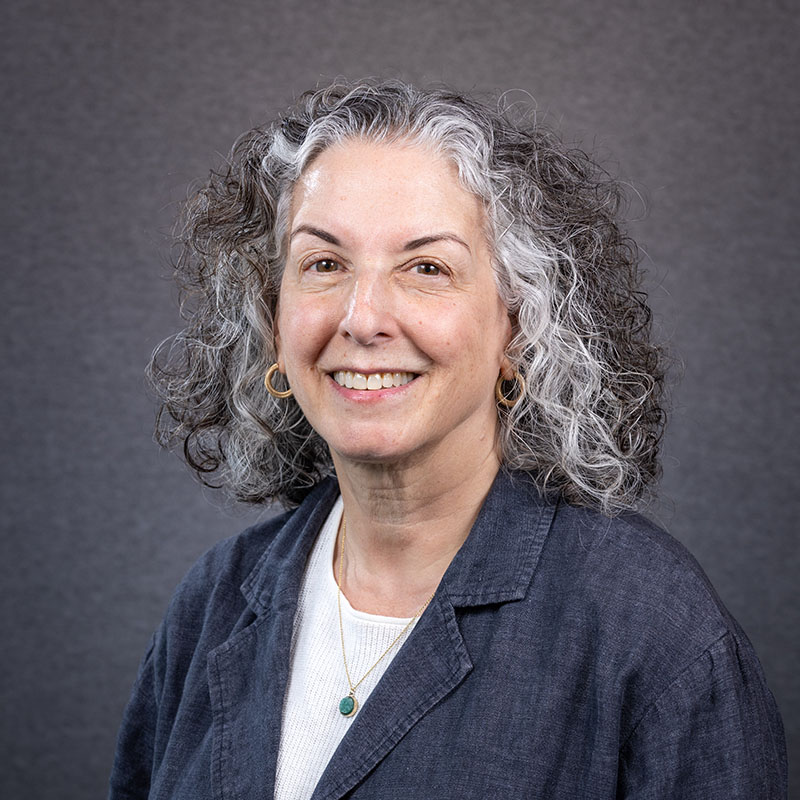 Judge Linda Portnoy (ret.) served as the presiding judge of Lake Forest Park Municipal Court from 1998 to 2022. Prior to her appointment, she worked as a public defender for The Defender Association in Seattle and a pro tem judge in several municipal and district courts in King County. Judge Portnoy is the co-author of LexisNexis Practice Guide: Washington Criminal Law and the author of the Lexis publication Washington Criminal Practice in Courts of Limited Jurisdiction. She continues her work as the author and editor of the state's judicial benchbook on impaired driving. She taught as faculty for the State Judicial College for many years, teaching classes in general criminal law, impaired driving, meditation and stress reduction for judges. Judge Portnoy served on the Board of the Washington State Code Reviser's Office from 1997 to 2005. She also served as a member of the State Pattern Forms Committee for courts of limited jurisdiction from 1999 to 2008. Judge Portnoy established the Shoreline/Lake Forest Park Youth Court in 2001 and enjoyed working with the youth court during her tenure as judge. In 2015, she received the adjunct faculty of year award from Seattle University School of Law.