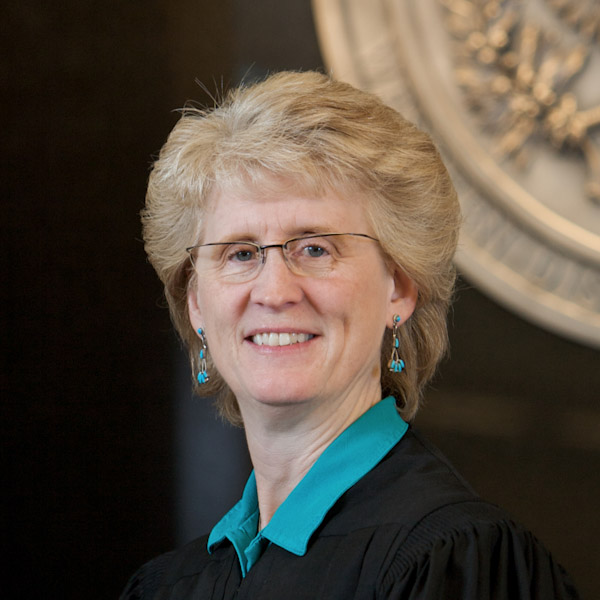 Judge Overstreet was appointed a United States Bankruptcy Judge effective January 3, 1994, and sat in the Western District of Washington at Seattle for 21 years until her retirement effective June 30, 2015. She was the first woman bankruptcy judge appointed in the State of Washington and served as the Chief Judge in her district from June 16, 2005 to December 31, 2010. Judge Overstreet's connection with the Bankruptcy Court has spanned almost 40 years, beginning in 1977, when she began working as a file clerk in the Bankruptcy Clerk's office in Seattle, and continuing 17 years later when she returned to the court as a judge after law school and private practice.

In 1995, Judge Overstreet co-founded the non-profit organization now known as CENTS (Consumer Education & Training Services) and acts currently as its Judicial Liaison. CENTS is nationally known for its efforts in providing a variety of resources, including web resources, to the community on matters of money management, consumer credit and personal finance. Specific programs include DebtSlapped (for teens and college students), Senior Money (a financial educational and fraud-prevention program for senior citizens), the Pro Bono Student Loan Program (providing pro se representation to debtors seeking to discharge student loan debt), Money Steps Reentry Project (a financial education program for inmates scheduled for release from prison), and the Financial Navigation Project for Patients with Cancer (a project in partnership with The Fred Hutchinson Cancer Research Center to study and address the financial impact of cancer diagnosis and treatment). Judge Overstreet is also a volunteer for CARE (Credit Abuse Resistance Education), a national organization of bankruptcy judges and other professionals working to improve financial education for teens. Judge Overstreet is a frequent speaker in Western Washington high schools for CENTS and CARE, providing information to teens about the wise use of credit.

Since retiring, Judge Overstreet has continued to focus her energy on projects that seek to improve financial education skills for individuals, including youth and adults. She joined the Financial Education Public-Private Partnership, a Washington legislative committee working to implement financial education standards into the K-12 curriculum, and is a member of its Education subcommittee.

Prior to her judicial appointment, Judge Overstreet was a partner at the law firm of Davis Wright Tremaine in Seattle, specializing in bankruptcy and commercial law (1986-1994). Prior to that she was an associate at the Philadelphia firm of Duane Morris & Heckscher (Duane Morris LLP) in its Business Reorganization and Financial Restructuring group (1983-1986). She received her undergraduate degree in economics from the University of Washington in 1977 and her law degree from the University of Oregon in 1982.

Judge Overstreet is a Seattle native and she enjoys everything the Great Pacific Northwest has to offer.