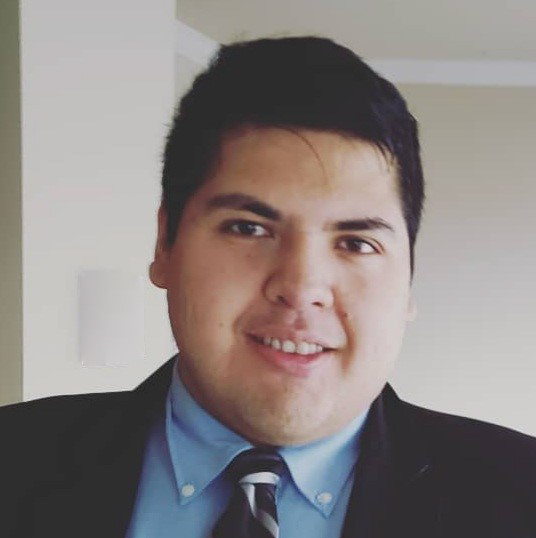 Javier Ortiz is a first-generation Guatemalan-American who graduated from the University of California-Riverside (UCR) with a Bachelor’s of Arts in Political Science/Law and Society and a minor in Creative Writing. While at UCR Javier served as president of UCR’s Amnesty International chapter. Javi collaborated with women's advocacy groups; organized a “Write for Rights” writing campaign; and helped organize a protest against ICE. Javier then went on to attend Seattle University School of Law. While at Seattle U, Javier was Editor-in-Chief of the American Indian Law Journal, and part of the inaugural cohort of Seattle University’s Homeless Rights Advocacy Project.

After graduating from Seattle U, Javier clerked for a year for the Honorable Eric Z. Lucas of the Snohomish County Superior Court. Javier then joined the family law firm, Beacon Attorneys, PLLC, located on Beacon Hill—where he currently practices as one of the firm’s partners. Javier primarily deals with complex divorces, parenting plans, child support modifications, adoptions, protection orders, and other civil matters. In 2021 Javier graduated from the Washington Leadership Institute.

Javier is fluent in Spanish and is committed to advocating and promoting Latino/a and LGBT issues in Washington and across the country, as well as issues concerning people of color generally. Other than his family law practice, Javier also serves as a member of the King County Diversity committee and the King County Family Law section. Javier also provides mentorship to current Seattle University School of Law students and newly licensed attorneys.

On his free time, Javier likes to write fiction stories, find new artists on Spotify, and find and perfect baking recipes for his inevitable audition for the Great British Baking Show.