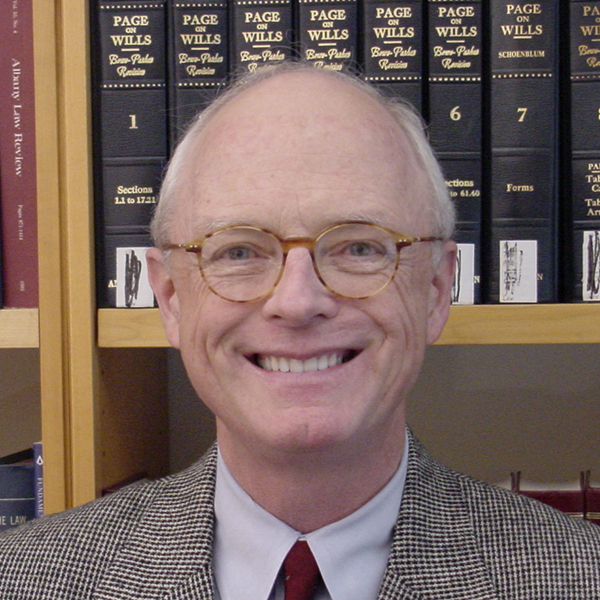 Before coming to the Pacific Northwest, Professor Oltman was an instructor at the Indianapolis Law School in the areas of legal writing, advocacy, corporations, property, and criminal law. Later, he taught contracts and legal systems at Victoria University in Wellington, New Zealand. On his return to the U.S., he practiced law with Ashley, Foster, Pepper & Riviera, Seattle. He joined the faculty in 1974.