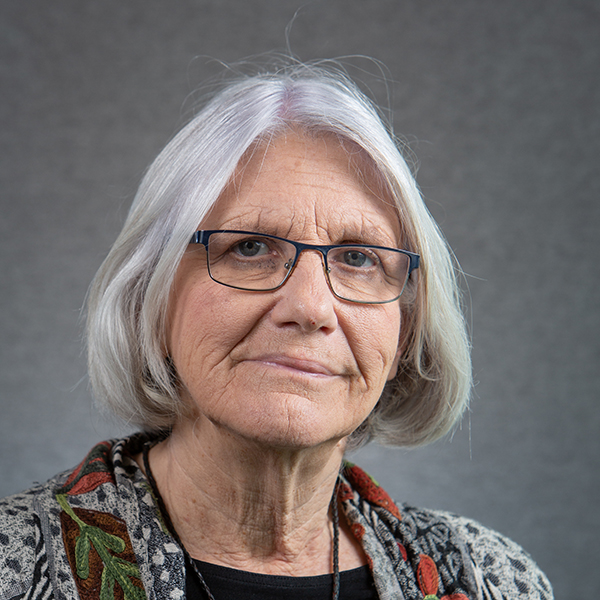 Professor Oates is one of the co-founders of the Legal Writing Institute, which now has more than 2400 members, and she is the co-author of five books: The Legal Writing Handbook, which is now in its seventh edition, and Just Research, Just Memos, Just Briefs, and Just Writing.

During the last fifteen years, Professor Oates has taught courses and workshops on legal writing in Afghanistan, Botswana, China, Ethiopia, India, Liberia, South Africa, and Uganda and has hosted programs for both students and lawyers in South Africa. In 2018, she helped design an online Legal Writing course, which is now being used in South African law school.