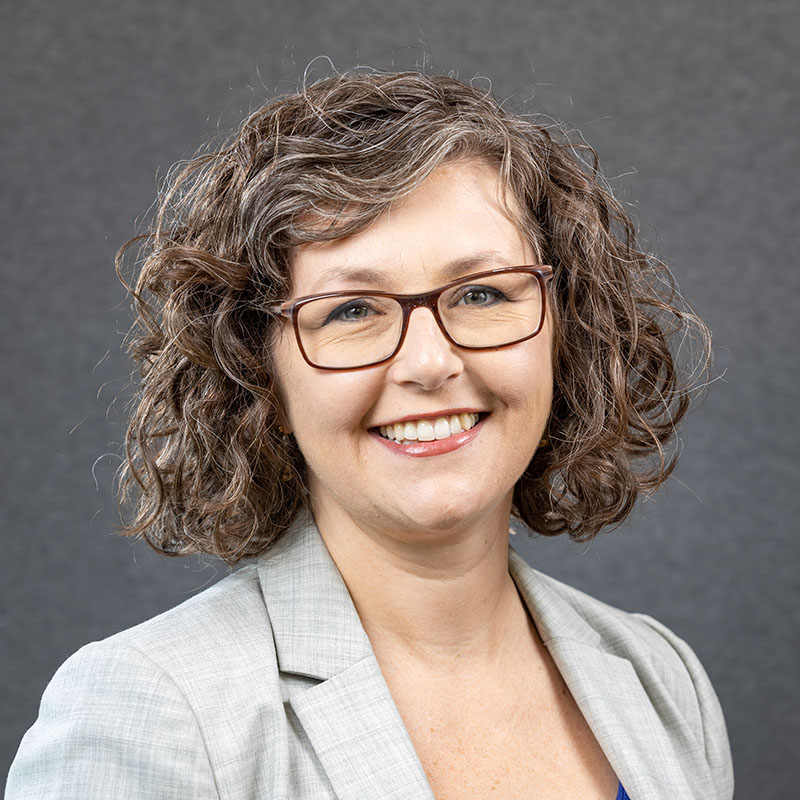 Professor Boling is a Seattle University School of Law alumna, having graduated summa cum laude in 2007. She spent her first two years after graduation as a judicial law clerk to Judge David Armstrong on the Washington Court of Appeals, Division II. From there, she was hired through the DOJ Honors Program to be a Trial Attorney in the Civil Division of the U.S. Department of Justice in Washington, D.C. At DOJ, Professor Boling litigated complex tort cases around the United States that arose out of environmental contamination. Missing Seattle, however, Professor Boling moved back in 2013 and joined the civil defense firm Betts, Patterson & Mines P.S., where she spent nearly six years litigating insurance coverage and bad faith matters.