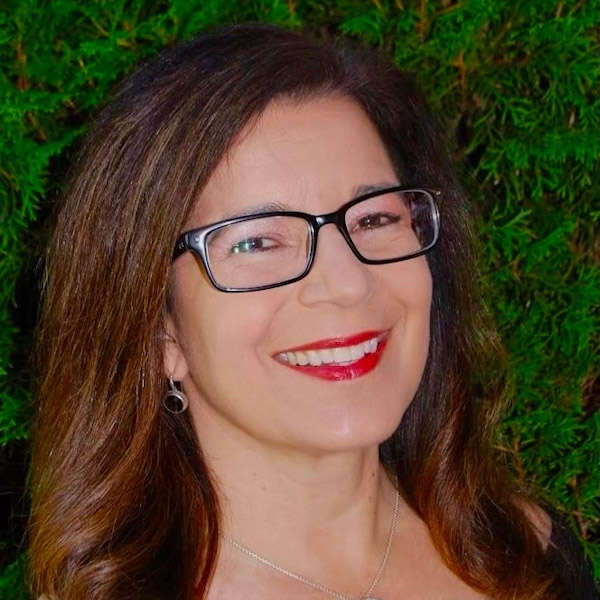 Tracy Morris, Esq., is the Founder and Executive Director of the Federal Civil Rights Legal Clinic sponsored by the Western District of Washington's Federal Bar Association. Ms. Morris runs in-person and remote Clinics in both Seattle and Tacoma. She was previously General Counsel and Director of Business Development for CB Transportation, Inc., In-House Counsel at Microsoft Corp., and an employment attorney at Perkins Coie LLP. Ms. Morris was a federal law clerk for Judge Richard C. Tallman of the U.S. Court of Appeals for the Ninth Circuit and for Magistrate Judges John L. Weinberg and Mary Alice Theiler for the United States District Court for the Western District of Washington. Her passion for clerking began with a judicial externship with Judge William L. Dwyer. She has served as President of the FBA for the Western District of Washington, Chair of the FBA Art Committee, a member of the FBA Nominations Committee, and as a member of the Swedish Hospital Foundation Board. She has served on several judicial and community Boards including, by Ninth Circuit appointment, as a member of the Circuit's Public Information and Community Outreach Committee and, by U.S. District Court appointment, as Chair and Representative of the Ninth Circuit Lawyers for the Western District of Washington, as well as several times on the U.S. Magistrate Judges Selection and Re-Appointment Committees. She is currently a member of the FBA's Fundraising Committee, Chair of its U.S. District Court Essay and Video Contest, a member of its Past President Committee, and a member of the Ninth Judicial Circuit Historical Society. Ms. Morris has been an Adjunct Professor at Seattle University School of Law since 2019, and is also a long-standing University of Washington Professional Mentor, an Alumni Judicial Clerk Mentor, and past associate for the Corporate Counsel for the Arts. She graduated in 1991 Magna Cum Laude and Phi Beta Kappa from Occidental College with a degree in Art History and a minor in Spanish, and received her J.D. in 1995 from the University of Washington School of Law.