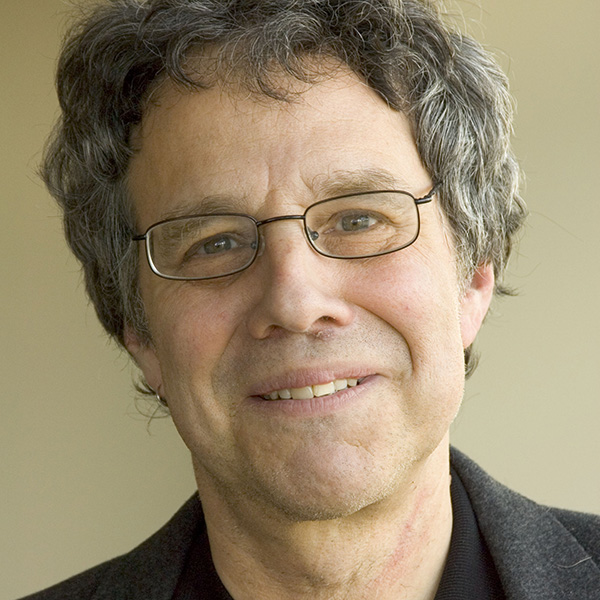 Raised in the Midwest, Professor Mitchell moved to the West Coast to attend Stanford Law School, where he was a member of the Moot Court Board and Editor of the Law Review. He earned his J.D. at Stanford in 1970.

Professor Mitchell's wide ranging career has included: private practice in his own law firm in San Francisco, where he specialized in criminal litigation (1970-75); consultant to public and private defense attorneys concerning trial, motions and appellate strategies (1973-1982); and director of legal training for the Seattle office of Perkins Coie where, while away from the law school, he developed a two-year training curriculum for new associates in business and litigation (1988-90). Professor Mitchell authored Assisted Suicide - Nine Issues to Consider (U. Michigan Press, 2007). He is also co-author (with Professor Marilyn Berger and Practitioner in Residence Ronald Clark) of four advocacy textbooks published by Wolters Kluwer - Trial Advocacy: Planning Analysis, and Strategy (3rd. ed., 2011); Pretrial Advocacy: Planning, Analysis, and Strategy (3rd ed., 2010); Trial Advocacy: Assignments and Casefiles (2nd ed., 2011); Evidence: Skills, Strategies, and Assignments For Pretrial and Trial (2011) - and co-author (with Rick Barron) of Evidence: Lexis/Nexis Skills and Values (2009).. He and his co-authors are currently creating a revised, updated version of both books. He also has written extensively for professional journals on such topics as professional responsibility, learning and educational theory, training of lawyers, constitutional law, legal process, and criminal procedure.

Over the past two decades, Professor Mitchell has taught courses in Evidence, Evidence Lab, Advanced Evidence, Forensics, Criminal Procedure and Advocacy. He was also a member of the Law Practice Clinic for six years, the last two as Director.