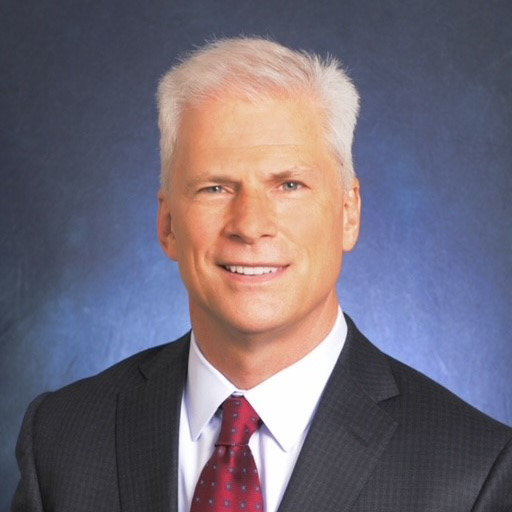 John McKay joined the faculty of Seattle University School of Law in January, 2007. He teaches Constitutional Law and National Security Law, as well as courses on ethics and leadership.

Professor McKay was the United States Attorney for the Western District of Washington from 2001 until he resigned along with eight other U.S. Attorneys in January, 2007. A former White House Fellow, Professor McKay has served as President of the Legal Services Corporation in Washington, D.C. and as litigation and managing partner at Seattle law firms.

Professor McKay attended the University of Washington, where he received a Bachelor of Arts degree in political science in 1978. After working as an aide to Congressman Joel Pritchard (R-WA) in 1978 -79, he earned his law degree at Creighton University.

During 2013-2015, he led the U.S. State Department (INL) rule of law project in Ramallah, Palestine where he advised prosecution, police, and security services.

Over his legal career, Professor McKay has been a member of both the ABA Board of Governors and House of Delegates, and has served on the Washington State Bar Association's task forces on Opportunities for Minorities in the Legal Profession and on Governance, and as a member of the King County Bar Association Board of Trustees. In 1995, the Washington State Bar Association named Professor McKay Pro Bono Lawyer of the Year; in 2001 he received the Association's Award of Merit, its highest honor, and following his dismissal as U.S. Attorney, the Courageous Award in 2007. In February, 2008, Professor McKay, along with his brother Mike, was awarded the prestigious Charles A. Goldmark Award for Distinguished Service for his contributions to equal access to justice for all by the Legal Foundation of Washington. In 2012, he received the Judge Learned Hand Award from the American Jewish Committee in recognition of his pursuit of justice and equality under the law.