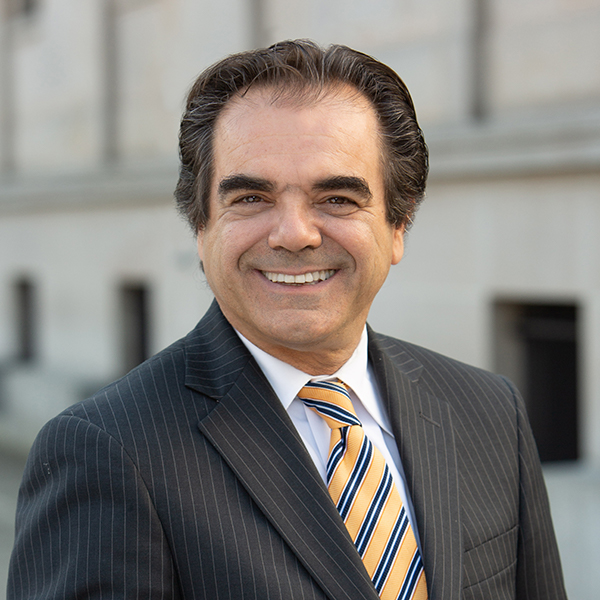 Peter has been practicing law since 1995, focusing primarily on criminal defense. Following law school, he became a trial attorney at the Snohomish County Public Defender's Association where he practiced for five years before entering private practice in 2001. Since that time his law firm has evolved to become Mazzone Law Firm, PLLC.

During his twenty-five years of practice, Pete has become a distinguished criminal defense lawyer and is one of a select group of lawyers qualified to handle death penalty cases. He frequently lectures at seminars to help other lawyers in the community on their criminal defense strategies ranging from pre-trial motions to developing a strong defense. He has successfully argued before the Washington State Supreme Court and has earned a reputation for being a well-respected and highly skilled litigator in State and Federal Court.