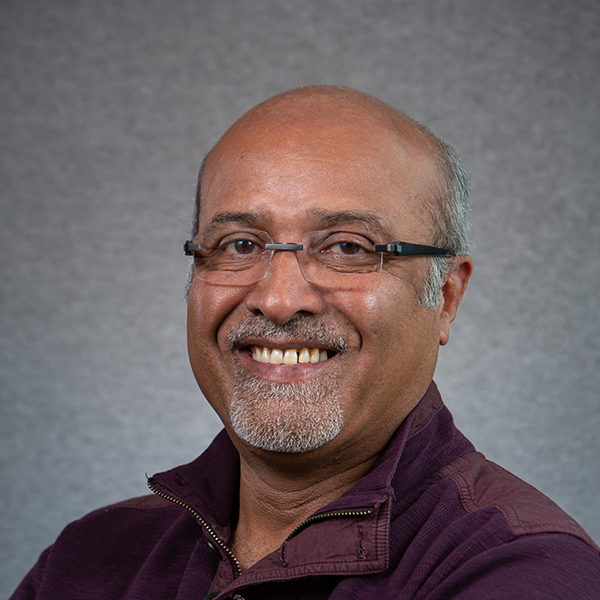 Professor Tayyab Mahmud joined Seattle University School of Law in 2006. He served as the Associate Dean for Research and Faculty Development from 2007-2009, and was formerly the director of the Center for Global Justice. He holds a Ph.D. in Political Science, and before going to law school taught International Relations and Political Science at various universities in Pakistan and the United States. A graduate of University of California Hastings College of the Law, he is licensed to practice in California and Pakistan. His has worked with the California Attorney General's Office, the Los Angeles District Attorney's Office, the San Francisco-based firm Pettit & Martin, and the Pakistan-based firm Walker Martineau Saleem. He started his career as a law professor at Cleveland-Marshall College of Law in 1989. He was a Law & Public Affairs (LAPA) Fellow at the Woodrow Wilson School of Public and International Affairs at Princeton University in 2011-12, and a Visiting Scholar at Harvard Law School in 1997-1998. Between 2004-2006, he was Professor of Law and Chair, Global Perspectives Group, at the John Marshall Law School in Chicago.

From 2006-2008, Professor Mahmud was Co-President of the Society of American Law Teachers (SALT), an organization of progressive law teachers working for justice, diversity, and academic excellence. Currently, he serves on the Advisory Committee of the Board of Governors of SALT, and the Steering Committee of the Board of Directors of Latina/o Critical Legal Studies, Inc. (LatCrit). He has served on the editorial boards of The American Journal of Comparative Law, Hastings Int'l & Comparative Law Review, Journal of Third World Legal Studies, and the Journal of Humanities Research.

Caught Between the Lines: Colonial Borders, FATA and Faltering Movement of Justice in Pakistan, in Handbook on Space, Place and Law Robyn Bartel and Jennifer Carter eds., (Edward Elgar; forthcoming).

Is it Greek or déjà vu all over again?: Neoliberalism, and Winners and Losers of International Debt Crises, 42 LOOLA CHICAGO L. J. 629 (2011).

Nature & Role of the State in Peripheral Societies, 2:2 OCCASIONAL PAPERS IN POLITICAL SCIENCE 162 (1982).

Epistemology of Social Inquiry: Towards a Critique of Logical Positivism/Empiricism, 4:2 SCRUTINY 29 (1981).