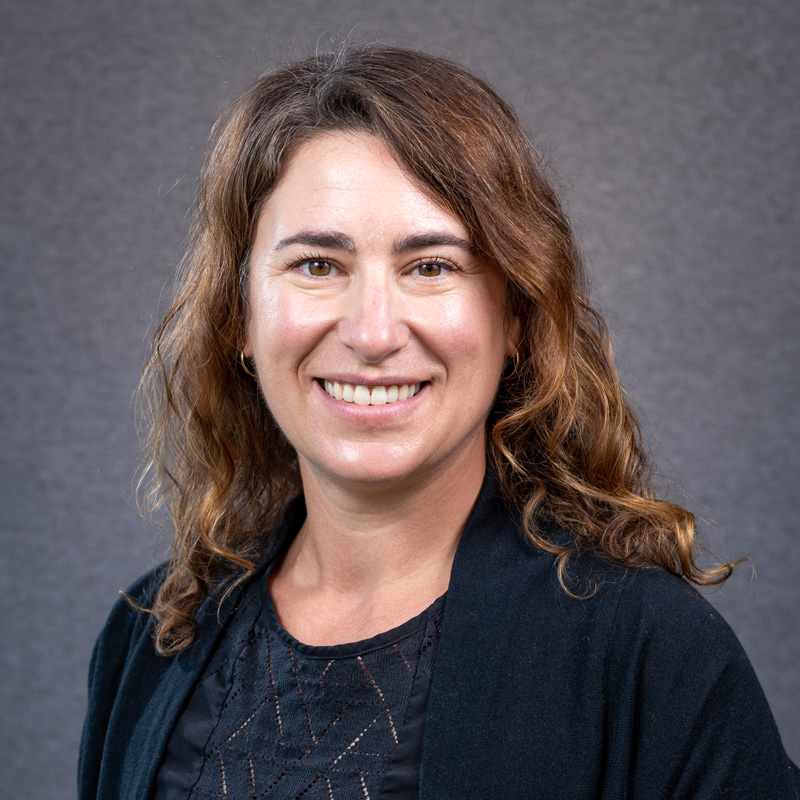 Jessica Levin is an assistant director and staff attorney at the Fred T. Korematsu Center for Law and Equality at Seattle University School of Law, where she teaches the Civil Rights Clinic and engages in a broad range of civil rights litigation before state and federal courts. Her work, through both direct representation and amicus curiae advocacy, addresses issues of structural inequality, racism, and explicit and implicit bias in the legal system. Jessica's experience before joining the Korematsu Center in 2013 includes two judicial clerkships and private practice in commercial litigation.