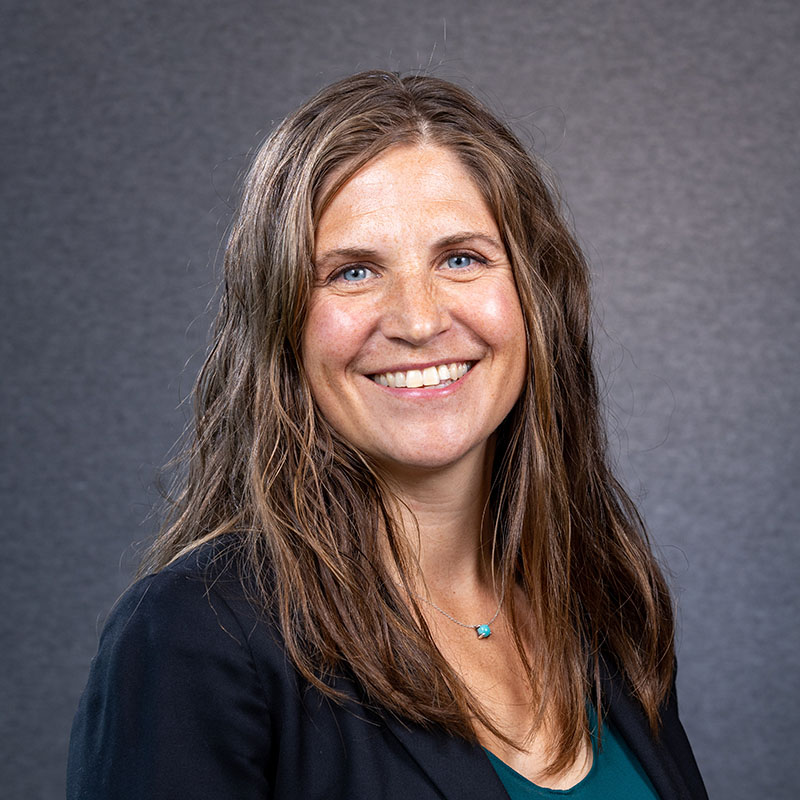 Melissa Lee is an Assistant Director and Staff Attorney with the Fred T. Korematsu Center for Law and Equality at Seattle University School of Law where she co-teaches in the Civil Rights Clinic and litigates civil rights and race equity issues before state and federal courts. Her work, through both direct representation and amicus curiae advocacy, addresses issues of structural inequality, racism, and explicit and implicit bias in the legal system. Prior to joining the Korematsu Center, she worked for 12 years in civil legal services, most recently as the Directing Attorney for the Institutions Project at Columbia Legal Services from 2011-2016. In her work, she has focused on high impact litigation, research, and policy work related to race equity, the health and safety of people in institutions and foster care, sentencing reform, reentry, and fair treatment in employment for agricultural workers. She has experience litigating in federal and state courts, at both the trial and appellate court levels.