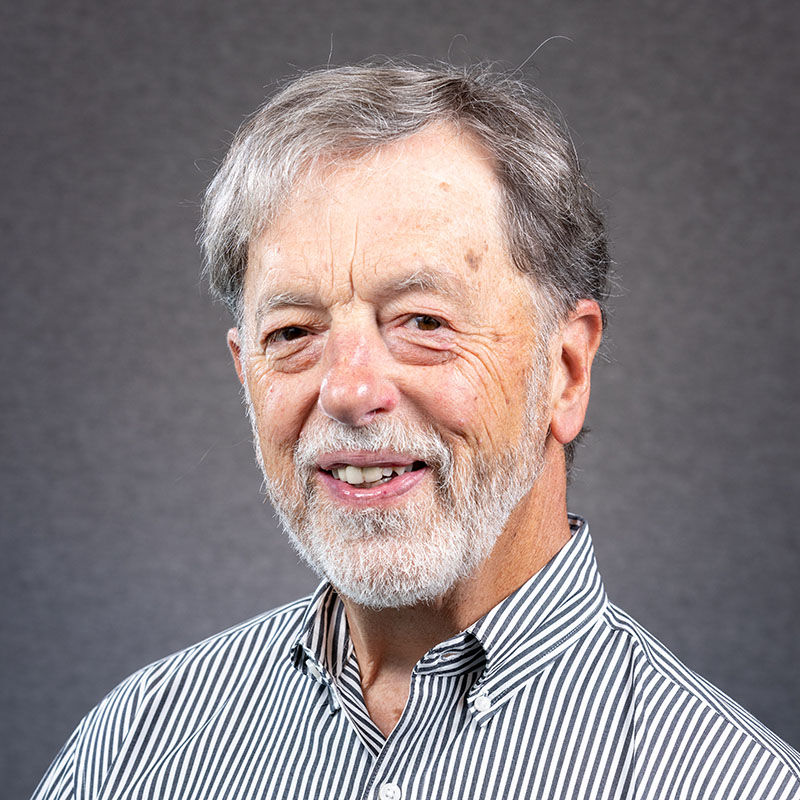 John B. Kirkwood is a Professor at Seattle University School of Law and a member of the American Law Institute. The Supreme Court has quoted him and three of his articles have won national awards for pathbreaking antitrust scholarship. His work has appeared in the Florida Law Review, the Notre Dame Law Review, the Boston University Law Review, and many other highly ranked journals. He has testified before Congress and at the hearings on predatory pricing held by the FTC and the Justice Department. The New York Times, USA Today, The Seattle Times, and many other print and broadcast media have quoted him. He speaks often at antitrust conferences and consults and testifies in antitrust cases. He is Chair of the Antitrust and Economic Regulation Section of the Association of American Law Schools and an Advisor to the American Antitrust Institute and the Institute of Consumer Antitrust Studies. He was Co-Editor of Research in Law and Economics for eight years. After graduating from Yale magna cum laude and with Honors of Exceptional Distinction in Economics, he received a master’s degree in public policy and a law degree from Harvard, both with honors. He directed the Planning Office, the Evaluation Office, and the Premerger Notification Program at the FTC’s Bureau of Competition in Washington, D.C. and later managed cases and investigations at the Northwest Regional Office. At Seattle University, he has received the Outstanding Faculty Award and the Dean’s Medal.

Powerful Buyers and Merger Enforcement,92 B.U. L. REV. 1485 (2012) (winner of the Jerry S. Cohen Award for the best antitrust scholarship published in the United States in 2012).

The Paradox of Predatory Pricing

John Kirkwood is quoted in this article about efforts to break up big tech companies.

Amazon gears up to defend itself against escalating antitrust scrutiny