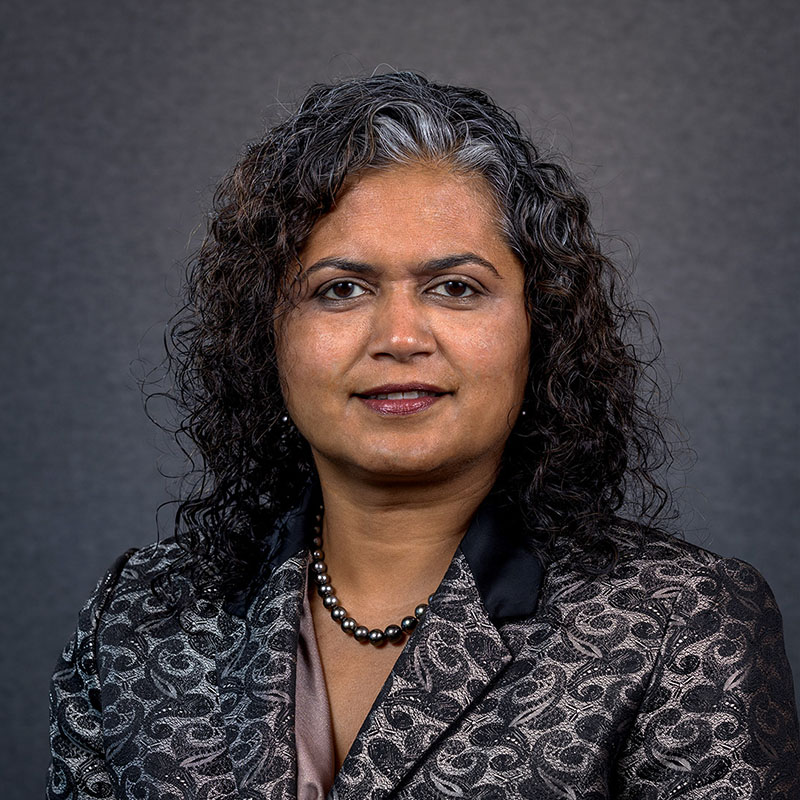 Professor Sital Kalantry is an expert in comparative law, business and human rights, feminist legal theory, and contract law. Her book, Women’s Rights and Migration, explores the consequences of the use of acontextual information to develop laws relating to reproduction in the United States. She has written over a dozen articles and book chapters that have been published in major legal journals such as the Cornell Law Review and the Stanford International Law Journal as well as peer-reviewed social sciences journals including the Forum for Health Economics and Policy. Her work has also appeared in the New York Times, Slate, and the Hill (among others). She is a regular media commentator on reproductive rights, law in India, and human rights issues. Her writing has been cited by the U.S. Supreme Court and Indian Supreme Court.

Professor Kalantry teaches business and human rights, comparative constitutional law, and contract law. Her teaching is informed by her scholarship as well as her seven years of experience as a corporate lawyer at two major U.S. law firms, Milbank and O’Melveny & Myers, and by her litigation experience in international and foreign courts, including the Indian Supreme Court, Inter-American Court of Human Rights and Constitutional Court of Colombia.

She founded the Cornell International Human Rights Clinic, the University of Chicago International Human Rights Clinic, the Avon Global Center for Women & Justice at Cornell Law School, the Cornell India Law Center, and the India Center for Law and Justice at Seattle University School of Law. She is the founding faculty director of an online Master’s in Legal Studies Program at Cornell Law School. In that role, she designed the curriculum, recruited tenured and adjuncts to teach courses, created admissions criteria, and coordinated with instructional designers and other administrators for this new master's program at Cornell Law School.

She has won awards for her book, for her public interest work (from the South Asian Bar Association), and for her mentorship and support to women students at Cornell University. She has received several grants, including a $1.5 million grant to start the Avon Center for Women and Justice, a grant from NYC Visioning Committee, and teaching innovation grant. She received the Fulbright Scholarship to teach at Jindal Global Law School in India and to conduct empirical research on the Indian Supreme Court.

Professor Kalantry has degrees from Cornell University (A.B.), the London School of Economics (MsC), and the University of Pennsylvania Carey Law School (J.D).

Visit the India Center for Law and Justice

See all publications on SSRN and Selected Works.