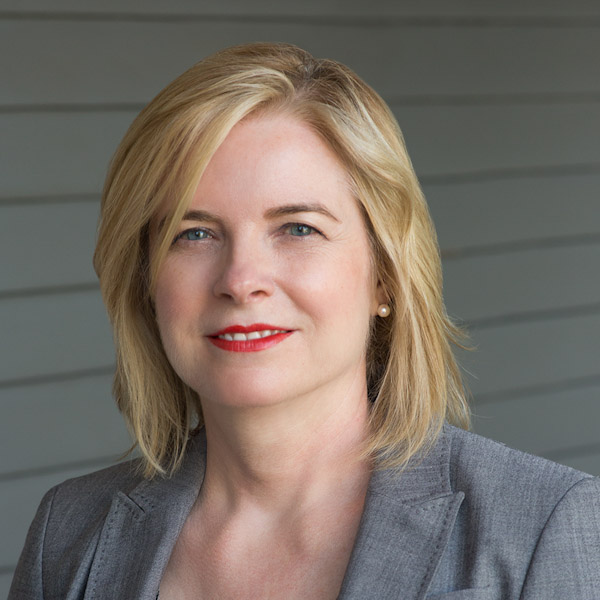 Cynthia Jones of Jones Legal Group concentrates her practice on civil and criminal appeals in federal and state courts, including briefing and arguing cases in the Ninth Circuit Court of Appeals, the Supreme Court of Washington, and the various courts of appeal in Washington. She also handles matters at the trial level in both federal and state courts. She was selected to Washington Rising Stars in 2010 -2016, and to Washington Super Lawyers in 2017- 2022. Cynthia is an appointee to the Criminal Justice Act Panel for the Ninth Circuit and Western District of Washington. She served as Past President of the Federal Bar Association for the Western District of Washington, Past President of the William L. Dwyer American Inn of Court, and past chair of the King County Bar Association Appellate Practice Section. She currently serves by appointment of the U.S. District Court, Western District of Washington, to serve as Lawyer Representative to the Ninth Circuit and currently serves as Program Chair for the Ninth Judicial Circuit Historical Society. She started her legal career clerking at the Washington Supreme Court for Justice Charles W. Johnson.