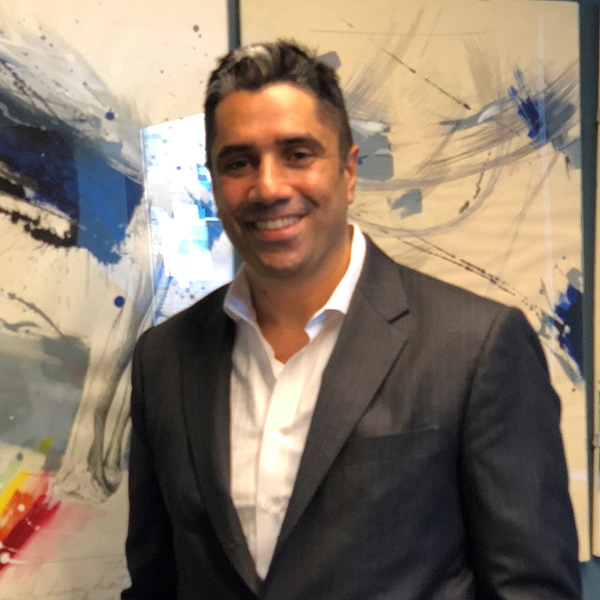 Mohammad Ali Hamoudi began his legal career as a solo practitioner in San Francisco in 2010. In California, he served on the board of governors of the California Attorneys for Criminal Justice. In 2014, he was hired as an Assistant Federal Defender in Seattle, where he has worked on trials and appellate cases, including capital and non-capital habeas matters. He frequently litigates cases, tries cases, and argues motions in federal court in the Western District of Washington. He is admitted to practice in Washington and California. Currently he is on the membership committee for the Federal Bar Association and is a regional delegate for the National Association of Criminal Defense Lawyers. He lectures and presents to the bar on issues involving data breach, electronic surveillance, and best trial practices in cases involving use of technology. He previously taught criminal procedure at San Francisco Law School at Alliant International University, currently teaches Criminal Motions practice at Seattle University School of Law, and worked on federal capital cases in Iowa, New Mexico, and Idaho.