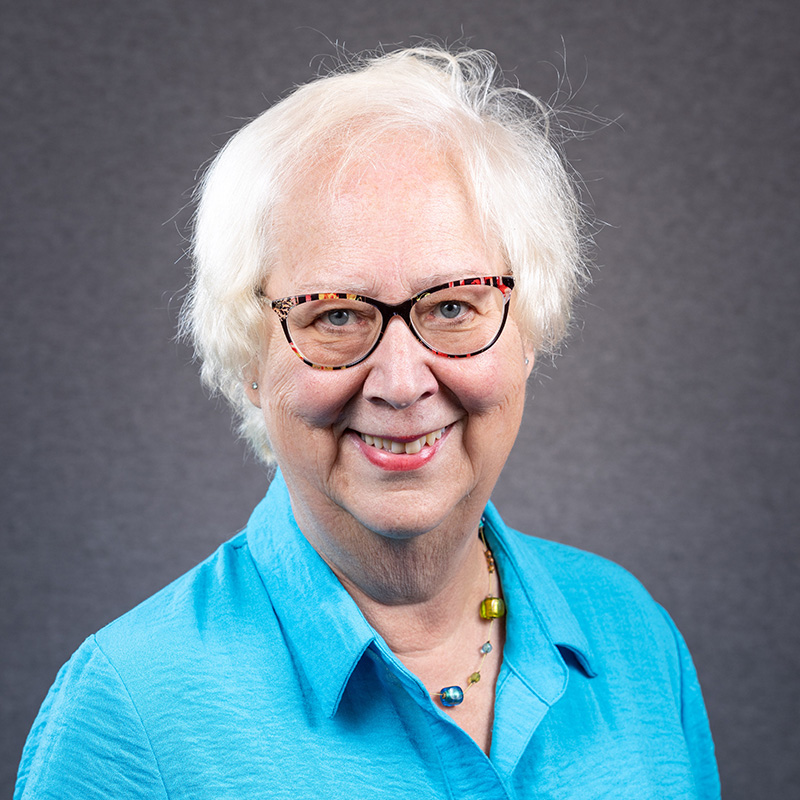 Margaret Fisher is an attorney with over 45 years of full-time experience educating the public in the law. She is an early pioneer of the Street Law program which began at Georgetown University Law Center. She taught for five years at Georgetown beginning in 1977 and at Seattle University School of Law since 1982. She spent a year as a Senior Fulbright Scholar setting up Street Law in Southern African high schools. She returned to South Africa in 2012 to demonstrate Street Law at the Global Alliance for Justice Education Conference, and in 2016 to present at the International Street Law Conference at the University of Durban/KwaZulu Law School.

Since 2002, she has partnered sitting judges with high school teachers to present the Street Law program in local high schools. Judges commit to weekly classes. Today teams teach Street Law across the state.

In 2021, she was partnered with an international law school to conduct collaborative Street Law projects.

In 2012, she established the first-ever Youth Traffic Court in Seattle, in cooperation with the Seattle Municipal Court, Garfield High School and the Seattle Police Department. This program won the Seattle CityClub Youth Civic Education Award in 2012. She also leads the state's efforts to develop and strengthen youth courts across Washington. She established youth courts in Finland in 2017.

She is on the editorial board of the International Journal for Public Legal Education.

She is an Executive Producer of Emmy-nominated 2015 Myths and Misperceptions of Washington State Courts video. She is author of many national and state law-related curricula, including the national Street Law materials, the award-winning American Bar Association's Youth Court Training Package for Youth Volunteers, and conflict resolution curriculum.

As an executive committee member and past president of the Civic Learning Council, she launched a Civic Learning Summit for Legislators in 2017. She organized the Summit 2 with the involvement of US Supreme Court Association Justice Sonia Sotomayor in January 2018.

Since 2000, she has served as the Washington State director for the iCivics program, launched by Justice Sandra Day O'Connor. At the Summit 2 in 2018, she launched iCivicsWA, which is a platform of the national iCivics organization with content localized to Washington.

In partnership with the U.S. District Court for Western Washington, she conducts annual three-day Judicial Institute for Teachers. Now in its eleventh year, hundreds of teachers have improved their understanding and their teaching of the US Constitution, the federal state relationships, how the judiciary works, and are knowledgeable in current cases of relevance to their students.

She is the winner of the 2016 Seattle University Spirit of the Community Award for the Youth Court, the National Center for State Courts' 2013 Sandra Day O'Connor Award for the Advancement of Civics, the 2011 Washington State Bar Association Award for Public Service, 2011 Street Law Advocate of the Year Award, the 2004 American Bar Association's Isidore Starr Award for Excellence in Law-Related Education and the Washington Council on Crime and Delinquency Special Service Award.