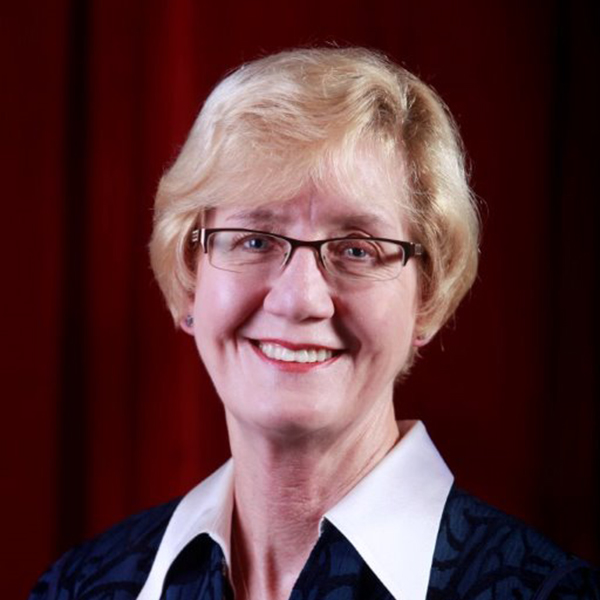 Professor Enquist joined the law school as a Writing Advisor in 1980, and has served Seattle University and the greater legal writing community for the past 36 years.

Professor Enquist has co-authored five books on legal writing (which are among the most used in law schools across the country), authored or co-authored more than 25 articles, and made more than 50 professional presentations at law schools and legal writing conferences nationally. She has also held numerous leadership positions within the Legal Writing Institute, the preeminent professional legal writing organization, which she helped found in 1985. She has been an advisor and mentor for many of our new legal writing faculty members and has been instrumental in collaborating with faculty who teach skills courses within the law school.