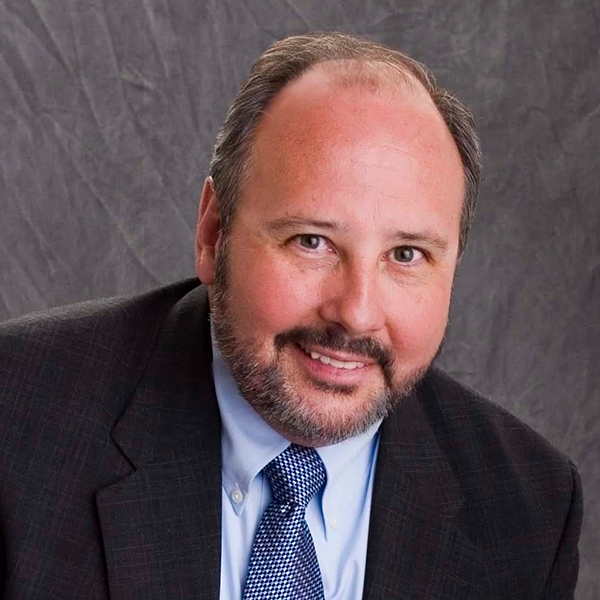 Frank DiMarino has served as an adjunct professor in law and legal studies for 22 years, with 14 years developing and teaching online graduate courses. At the Federal Law Enforcement Training Center, he taught the investigation and prosecution of economic crimes.

He served as an Assistant United States Attorney for 18 years presenting cases before U.S. District and Appeals Courts prosecuting corporations and individuals for such crimes as wire and bank fraud, money laundering, embezzlement, and tax evasion. He also oversaw corporate compliance programs as part of criminal sentences under the United States Sentencing Guidelines.

While in the military, he served as an Army Judge Advocate General prosecutor. He also was a trial attorney at the Commodity Futures Trading Commission enforcing antifraud regulations against brokers and corporations.

As a government lawyer, he has litigated over 350 cases according to Westlaw Analytics. He has coauthored textbooks among which include An Introduction to Corporate and White Collar Crime.

Frank earned his LL.M. from George Washington University, his Juris Doctor from Case Western Reserve School of Law, and his Bachelor's degree from Georgetown University.