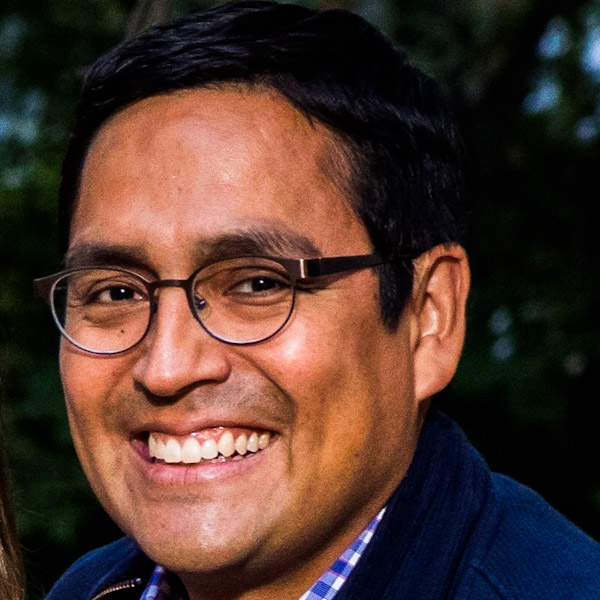 Governor Jay Inslee appointed Judge J. Michael (Mike) Diaz to Division I of the Washington State Court of Appeals, effective September 2022. From January 2018 to then, Judge Diaz served as a King County Superior Court Judge, where he presided over approximately four dozen trials in all types of criminal, civil and domestic matters. He also served a term as the Chief Judge of King County's Patricia H. Clark Children & Family Justice Center, and served on the Court's Executive, Budget, Rules and History committees.

Before his appointment to the Superior Court, Judge Diaz spent a decade as an Assistant United States Attorney at the U.S. Attorney's Office for the Western District of Washington ("DOJ"), where he founded the office's Civil Rights Program and investigated and/or prosecuted a wide variety of civil rights matters. He began his career in private practice, first as an associate at the international law firm Fulbright & Jaworski LLP in Houston, Texas, then at the litigation boutique Yarmuth Wilsdon Calfo PLLC in Seattle, litigating complex commercial and white-collar criminal defense matters.

Among the honors he received while at DOJ, Judge Diaz received the EOUSA Director's Award for "extraordinary professional achievements and excellence" among the highest awards given to the nationwide United States Attorney community; the Thomas C. Wales Performance Award, the highest award given at the Seattle U.S. Attorney's Office; the Assistant Attorney General for Civil Rights Division's Distinguished Service Award, among the highest awards in that Division; and in 2016, President Obama nominated Judge Diaz to be a U.S. District Court Judge for the Western District of Washington, which expired and was returned to the President in January 2017 without U.S. Senate action.

Judge Diaz immigrated from Peru to Seattle as an infant. His family settled eventually in the then-working-class neighborhood of Ballard and, in middle school, moved down to the White Center/Burien area. His family spoke Spanish exclusively at home. He was the first lawyer in his large Latino family.

Judge Diaz lives in Seattle and for many years has helped coach/manage his daughters' school soccer team.