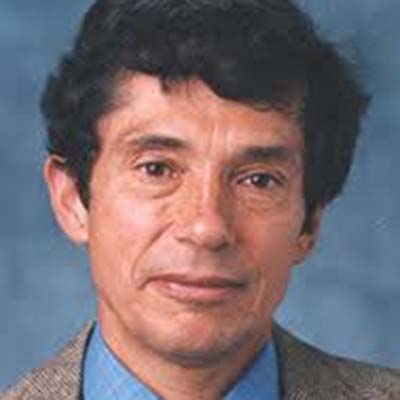 One of the leading commentators on race in the United States, Richard Delgado has appeared on Good Morning America, the MacNeil-Lehrer Report, PBS, NPR, the Fred Friendly Show, and Canadian NPR. Author of over 180 journal articles and 25 books, his work has been praised or reviewed in The Nation, The New Republic, the New York Times, Washington Post, and Wall Street Journal. His books have won eight national book prizes, including six Gustavus Myers Awards for outstanding book on human rights in North America, the American Library Association's Outstanding Academic Book, and a Pulitzer Prize nomination.

Stanley Fish described his career and book, The Rodrigo Chronicles in the following terms: "Richard Delgado is a triple pioneer. He was the first to question free speech ideology; he and a few others invented critical race theory; and he is both a theorist and an exemplar of the importance of storytelling in the workings of the law. This volume brings all of Delgado's strengths together in a stunning performance."

His honors and awards include an honorary doctorate from the City University of New York and a residency at the Rockefeller-Bellagio Study Center.  He is the eighth-most cited legal scholar in U.S. history, according to HeinOnline 2013.

At the University of Alabama he served as the John J. Sparkman Chair of Law.