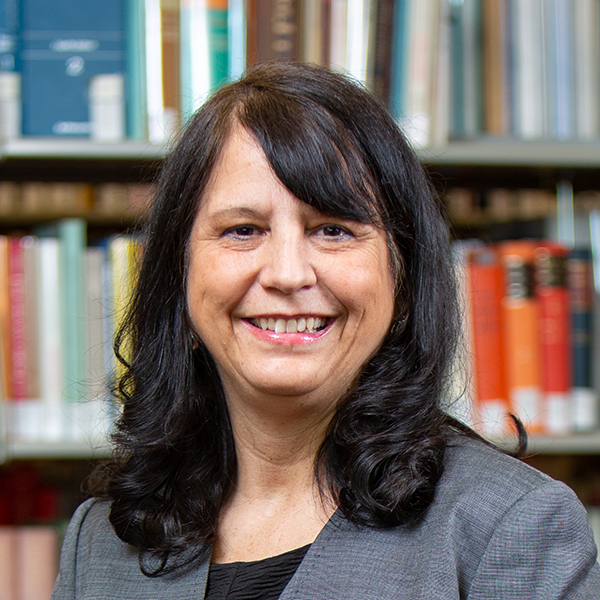 Professor of Law and Dean Emerita

While on the SU faculty, Professor Clark received the Seattle Journal for Social Justice Faculty Award in 2005, the Dean's Medal in 2006, and the Outstanding Teacher Award from the graduating class in December 2007 and December 2011. She was also named the James B. McGoldrick, S.J., Fellow in 2008-09 by President Stephen V. Sundborg, S.J. This annual award is given to the faculty member or administrator who best exemplifies commitment to students and to the values of a Jesuit education. Professor Clark counts teaching law students as one of her greatest joys.

Her areas of expertise include civil procedure, medical liability, bioethics, and legal education and she is a frequent regional and national lecturer on these topics. Her scholarship operates at the interface of health care, law, and health policy, with a particular emphasis on end-of-life issues. She has published articles in the New York University Law Review, the Georgetown Law Journal, and the Tulane Law Review, among others.

Throughout her professional career, Professor Clark has been active in various community and professional organizations, including serving on the MultiCare Institutional Review Board and the Safe Crossings Foundation Board.

Law Schools Struggle To Find Themselves In Post-Recession Market