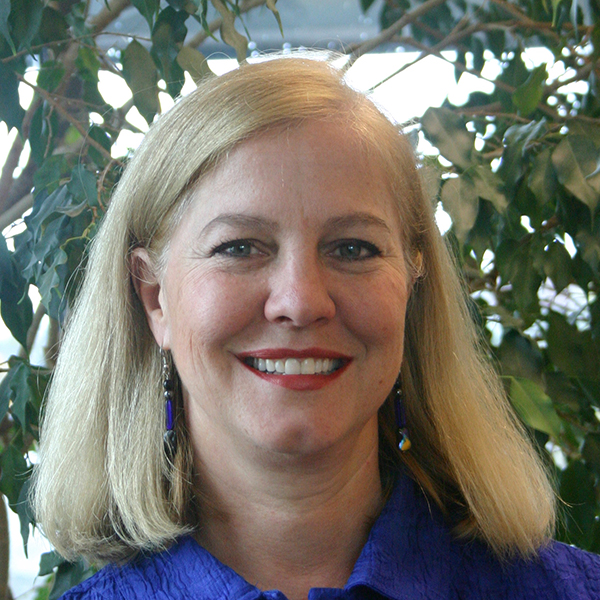 Professor Melinda J. Branscomb's areas of expertise are educational administration, employment law, employment discrimination, labor law, and the dispute resolution fields of negotiation, mediation, arbitration, and collaborative law. In her prior career in university administration, she served as Associate Director of Undergraduate Admissions at Vanderbilt University and later served as Assistante à la Direction de Vanderbilt-en-France. She received her J.D. in 1980 (first in class) and received from the faculty a rare "Chancellor's Citation for Extraordinary Academic Achievement." Professor Branscomb clerked for Justice Ray Brock, the Chief Justice of the Tennessee Supreme Court and served as Assistant Attorney General for the State of Tennessee. Subsequently she served as Assistant General Counsel of the United Paperworkers (now part of United Steelworkers) at its International Headquarters. In that capacity she worked to prevent and resolve workplace disputes, providing legal advice and training to elected employee leaders and engaging in arbitration and litigation in state and federal courts and before the National Labor Relations Board throughout the U.S. and in Canada.

Professor Branscomb is an active mediator and facilitator and serves as a Special Education Mediator for the State of Washington. In that capacity, she mediates disputes between school districts and parents of children with disabilities throughout the state. She also has served as a mentor for mediators-in-training at two dispute resolution centers, and she conducts Continuing Legal Education programs and in-service trainings for mediators. Professor Branscomb was initially trained as a mediator in 1989, the year she joined the Seattle University law faculty. During her 24-year career in the School of Law, she championed and spearheaded the early integration of dispute resolution courses into the law school's curriculum. The School of Law has received national recognition by the American Bar Association, as the teams she coached in the ABA's competitions in Negotiation, Client Counseling, and Mediation Advocacy consistently won top Regional and National awards in competition against other law schools around the country.

Professor Branscomb taught Collaborative Negotiations and Problem Solving to the Guatemalan Human Rights Ombudsman's Office; conducted workshops in Cultural Preservation and Empowerment with indigenous women at Lake Atitlan, Guatemala; and taught Cross-Cultural Dispute Resolution at the law school's program in Rio de Janeiro, Brazil. Professor Branscomb mentored the creation and development of the law school's thriving Dispute Resolution Board and Labor and Employment Law Association. She worked with alumni and state and local bar associations to create and fund student opportunities in dispute resolution and labor and employment law, yielding approximately $400,000 for student public interest job placements and student scholarships. Professor Branscomb is the author and Co-producer of three DVDs, a Student Handbook, a Teachers' and Trainers' Manual, and related materials that are used in mediator training and law student training around the country. She is a frequent speaker at conferences on dispute resolution and on labor and employment law.