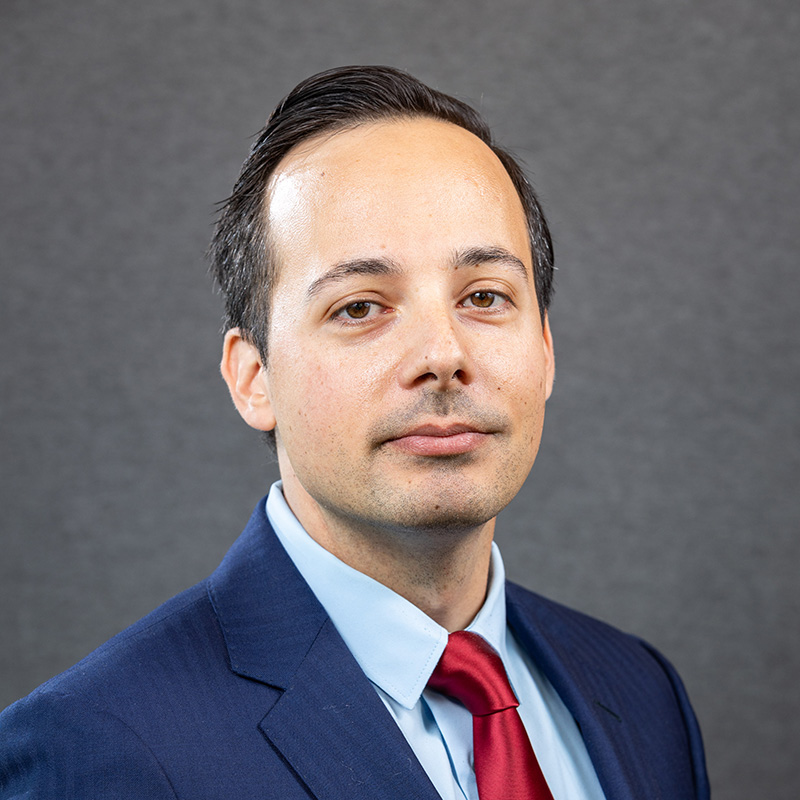 Michael Blasie is the nation’s foremost expert on plain language laws. He focuses on laws that regulate legal document design. His research investigates the intersection of linguistics and the law, especially how that intersection influences contracts and consumer law. Professor Blasie presents internationally on designing legal documents, including in India, Turkey, and Uzbekistan.

Professor Blasie serves as a writing instructor for the National Judicial College, where he teaches state and federal court judges from across the United States and the world how to improve judicial opinion writing. He also teaches lawyers how to draft more persuasive briefs.

Prior to joining the faculty at Seattle University, Professor Blasie was an Assistant Professor of Law at Penn State Dickinson Law School. Earlier he spent ten years serving as a civil and criminal litigator in New York City and Denver. He also had the privilege of working as a law clerk to the Honorable David Richman.

Professor Blasie earned his doctoral degree in law at New York University School of Law where he was a Robert McKay Scholar, editor of the Annual Survey of American Law, research assistant to Professor Arthur R. Miller, and teaching assistant to President John Sexton. He holds a Bachelor of Arts from Hamilton College where he was a four-time winner in the annual public speaking competitions.