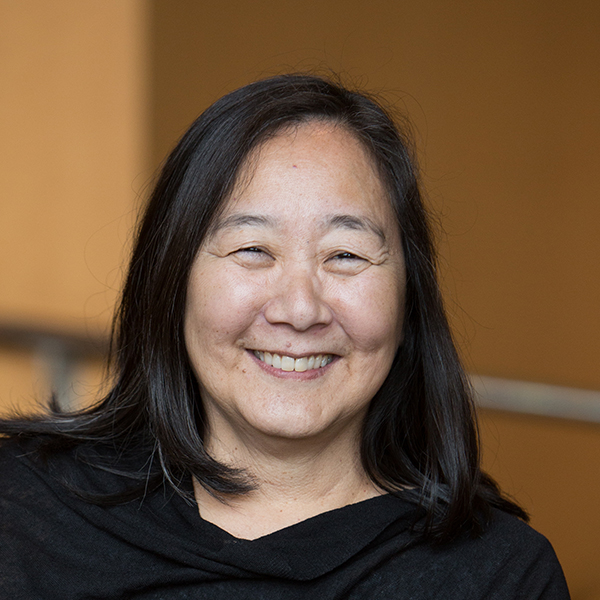 Lorraine K. Bannai is Professor Emerita and Director Emerita of the Fred T. Korematsu Center for Law and Equality at Seattle University School of Law. After earning her J.D. from the University of San Francisco School of Law, Professor Bannai joined what is now the San Francisco firm of Minami Tamaki. While there, she served on the legal team that successfully challenged Fred Korematsu’s World War II conviction for refusing to comply with orders that resulted in the forced removal of Japanese Americans from the West Coast.

Professor Bannai has written and spoken widely on the wartime Japanese American incarceration and its present-day relevance. She has testified before the U.S. Senate Judiciary Committee and co-authored amicus briefs on behalf of the children of Fred Korematsu, Gordon Hirabayashi, and Minoru Yasui on the continuing lessons of the incarceration. She has co-authored the book Race, Rights, and National Security: Law and the Japanese American Incarceration, and authored a biography of Fred Korematsu, Enduring Conviction: Fred Korematsu and His Quest for Justice.