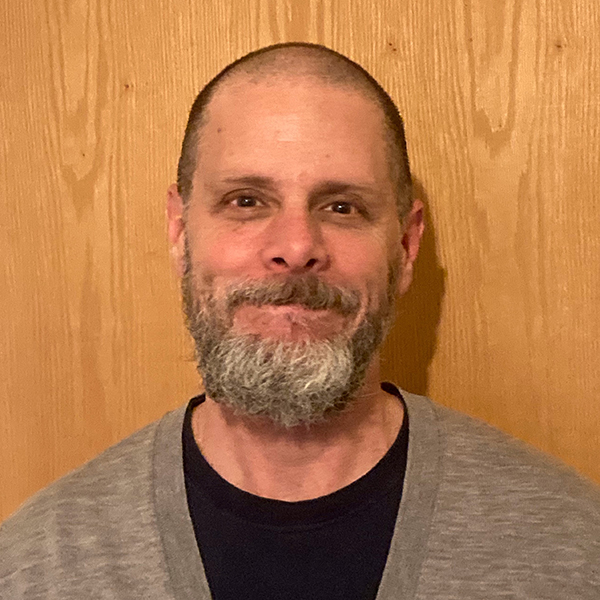 Dave Seaver is a senior deputy prosecuting attorney in the criminal division of the King County Prosecuting Attorney's Office. During his tenure, Dave has tried cases ranging from misdemeanor theft to first-degree murder in King County Superior Court, and has argued dozens of cases before the Washington Court of Appeals and Supreme Court of Washington. Dave was also designated as a Special Assistant United States Attorney with the US Attorney's Office for the Western District of Washington, where he focused on the investigation and prosecution of complex crimes. In his current role, Dave provides guidance and assistance to detectives in King County and throughout the state on investigations, search and seizure law, and electronic surveillance measures.