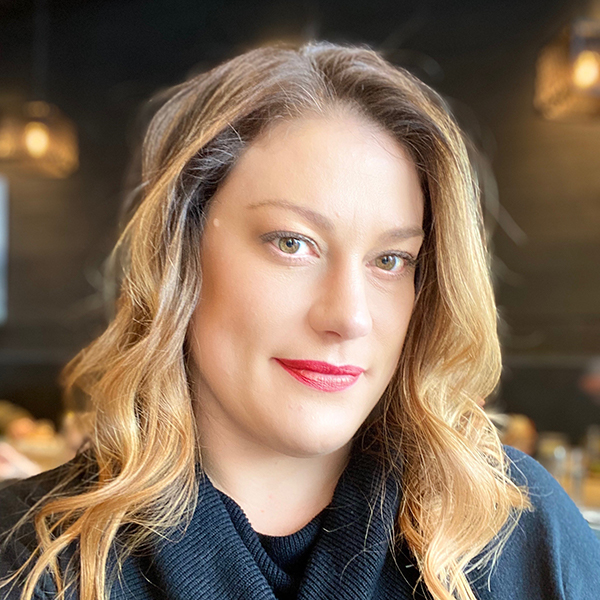 Professor Erin Kenway received her JD from Seattle University School of Law and was admitted to the Order of the Barristers. After graduating, her primary focus in private practice was civil litigation and family law. She also founded a legal clinic for pro se litigants inside a confidential women's shelter to provide limited legal services, guidance on navigating the complexity of family court, and oral advocacy coaching. She is proud that every pro se litigant she advised prevailed in their court hearing, despite facing experienced family law attorneys who represented their abusers.

After almost a decade of practicing law, Professor Kenway transitioned to Amazon as a Global Campaign Manager for broadcast, print, digital, and social advertising campaigns for their award-winning Brand and Mass Advertising team. This position was the springboard for her pivot to independent filmmaking.

Her film projects have received acclaim and press coverage in Forbes, The Guardian, Washington Post, MSNBC, Good Day LA, Deadline, Seattle Met, IndieWire, and more. As an award-winning documentary film producer, her films have accumulated over a dozen international awards and accolades. "The Prison Within," was the inspiration for the new interdisciplinary course Pathways to Justice (CRIM-510) at Seattle University School of Law. Her recent film "Bastards' Road," was the #1 documentary on iTunes in June 2021. With her own film company Tarina Productions, she continues to develop film and media projects that relate to her interests in social justice and advocacy.

Professor Kenway has continued to be active and involved in the Seattle University School of Law community, volunteering as a coach for both NAAC and NMCC teams for Regional and National moot court competitions, serving as a strategic advisor and fundraising campaign leader for the DVPO Clinic, and serving on the planning committee for the annual Domestic Violence Symposium.