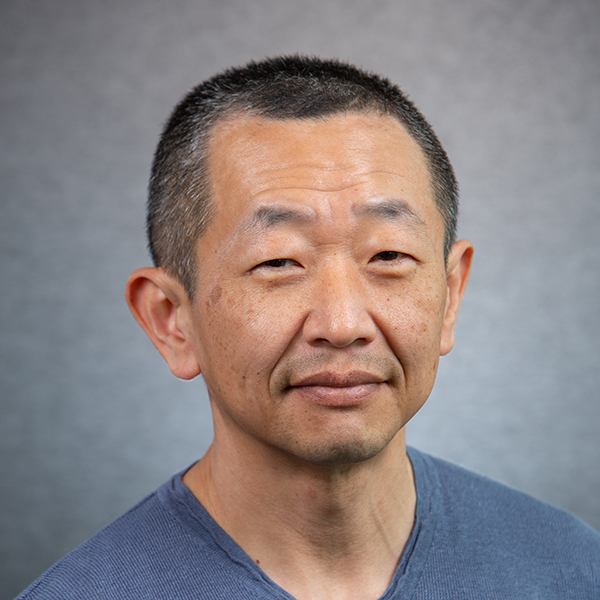 Robert S. Chang is a Professor of Law and Executive Director of the Fred T. Korematsu Center for Law and Equality. He has also previously served as Associate Dean for Research and Faculty Development. He joined the School of Law from Loyola Law School in Los Angeles, where he was Professor of Law and J. Rex Dibble Fellow. A graduate of Princeton and Duke Universities, he writes primarily in the area of race and interethnic relations. He is the author of "Disoriented: Asian Americans, Law and the Nation-State" (NYU Press 1999), co-editor of "Minority Relations: Intergroup Conflict and Cooperation" (University Press of Mississippi 2017), and more than 50 articles, essays, and chapters published in leading law reviews and books on Critical Race Theory, LatCrit Theory, and Asian American Legal Studies. He is currently working on two books, one on the political and legal struggle over Mexican American Studies in Arizona (with Nolan Cabrera), the other, The United States Supreme Court and White Social Dominance (with Carlton Waterhouse, Michalyn Steele, and Tanya Hernandez, under contract with Cambridge University Press).

He has received numerous recognitions for his scholarship and service. He was the 2009 co-recipient of the Clyde Ferguson Award, given by the Minority Groups Section of the Association of American Law Schools, which is "granted to an outstanding law teacher who in the course of his or her career has achieved excellence in the areas of public service, teaching and scholarship." He became an elected member of the American Law Institute in 2012, and he was the co-recipient of the 2014 Charles A. Goldmark Distinguished Service Award from the Legal Foundation of Washington for his leadership role in a statewide task force on race and the criminal justice system. The Society of American Law Teachers recognized him in 2018 with the M. Shanara Gilbert Human Rights Award for his work as co-counsel in taking to trial, successfully, a constitutional challenge to the enactment and enforcement of a facially neutral law that was used to terminate the Mexican American Studies Program at the Tucson Unified School District.

For several years, he has been serving as co-counsel in two cases in Alaska challenging the involuntary psychiatric hospitalization and forced psychotropic medication of Native foster children. Students from his Civil Rights Clinic have assisted on these and other cases.

Review Essays and Other Writings